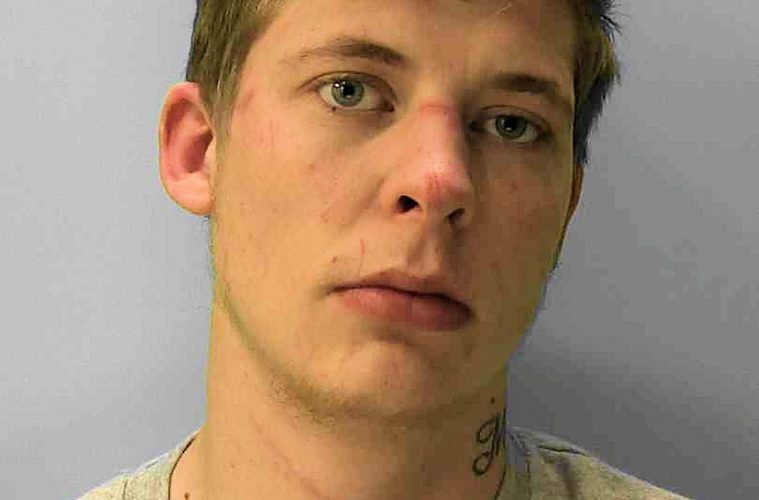 Police in East Sussex have increased from £500 to £1000 the reward offered for information leading to the arrest of 26-year-old Kesley Searle.

Searle is wanted for recall to prison having broken the terms of his release licence, and a reward of £500 was originally offered in January for information leading to his arrest.

But detectives are now offering up to £1000.

He had been released from prison on licence in November 2020, part way through a sentence for robbery, but the probation service require his arrest and return to prison as he has broken the terms of that licence.

Searle is described as white, 5’7-10″, of medium build, with blond hair and blue eyes.

He is originally from Hastings, and is likely to frequent the Hastings, Eastbourne and surrounding areas, but may well also frequent Brighton.

Detective Inspector Daniel Dugan of Hastings CID said; “As we have previously asked, if you see Searle, do not approach him, just dial 999.

“If you have any other information which could help us find him, contact us online or ring 101 quoting serial 827 of 02/03.”