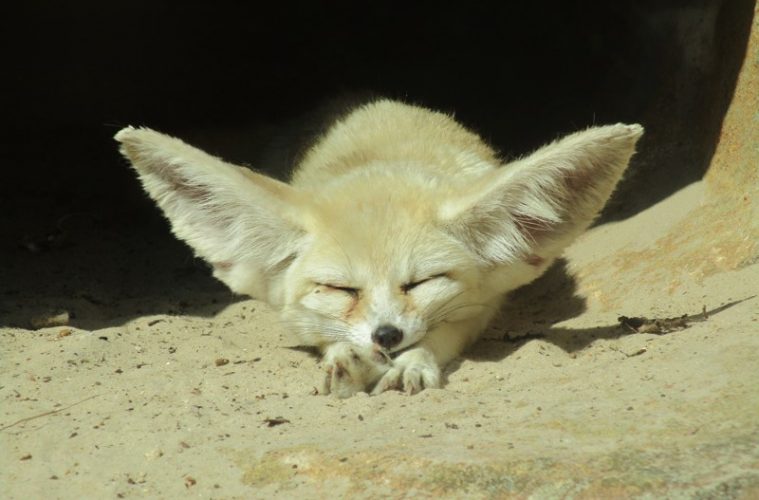 Drusillas Zoo Park near Alfriston have delighted in announcing the winners of their annual Animal Photographer of the Year Competition this week, sharing all the picture pawfect finalist entries.

The entries were whittled down to just six entries for each of the three categories by a panel of in-house judges before being put to a public vote.

Deputy Managing Director, Ollie Smith, who was one of the judges, spoke about the process: “We were blown away by the entries this year, our visitors have some serious talent! Even though these are animals we see every day, seeing them through someone else’s lens is so fascinating.”

Ollie continued “What’s particularly impressive about our winners this year, is that some of them were shot through the glass of the enclosures… but you would never be able to tell.”

“There were so many strong entries that it was very difficult to choose just six for each category, and I’d by lying if I said there weren’t a few disagreements among the team as everyone had their favourites! The addition of the mobile phone category levelled the playing field and opened it up to those without professional cameras, but made our job even harder.”

The winner in each category was decided by a public vote on Drusillas’ Facebook page between 20-24 September. Almost 3,000 votes were cast by hitting ‘like’ on their photo of choice, and the photos were shared hundreds of times. Each of the winners will receive a family ticket for four to the Park, a feature on the Drusillas website, and certificate.

Animal Photographer of the Year is 19 year old Violet Burgess for her touching portrait of an otter mum and baby entitled ‘I’ve Got You’. The category was open to all ages, accepting photos of any of the Zoo’s animals, on any device. Violet’s submission, shot on a Canon 200D, was voted as the winner after receiving 459 public votes.

Deputy Managing Director, Cassie Poland, commented: “When we saw Violet’s photo it was an instant and unanimous decision to include it in our finalists. There’s something really touching about the moment she has captured, and the composition is just beautiful. There’s something in the message ‘I’ve got you’ that I think we all need to hear at the moment too.”

Mobile Photographer of the Year is Jamie Stewart-Brown for her photo of a meerkat titled ‘Standing Sentry’. The Park’s new category for 2021 was open to all ages but must have been shot on a mobile device. Jamie’s entry, shot on an iPhone 12, gained the most public votes by a long way, and it’s easy to see why it was such a popular choice.

Jamie Stewart-Brown spoke about her entry: “I’m thrilled to have been voted as the winner! After visiting Drusillas for the first time with my husband and son back in August, I started following them on Instagram which is where I saw the competition. I submitted my entry (you have to be in it to win it, right?!) and received an email to say my photo had been shortlisted. There were some fabulous entries and tough competition, so I was shocked to have won! I’ll be sure to stop by the meerkats on our next visit and thank them for being the perfect subject.”

Fledgling Photographer of the Year is 11 year old Olly Nea for his photo entitled ‘Sleepy Fennec’.

The Fledgling Photographer of the Year category accepted entries from children 12 years and under, and opened up the competition to Drusillas’ youngest fans. The standard was extraordinarily high for the age group, and just proves that there’s no minimum age to have a creative eye!

We asked Olly Nea what he thought about winning the competition: “I can’t believe I’ve actually won. I was at Drusillas for the day with my uncle to take photos of the squirrel monkeys, red pandas and lemurs. I entered a few photos but didn’t think I’d win. I would like to be a zoo keeper for monkeys. I enjoy taking photos of animals and got a camera for my birthday a couple of years ago. I’m learning how to use it!”

Huge congratulations to all the finalists and winners for taking such stunning photos! To see the full gallery of finalist images, and choose your own favourites head to Drusillas’ website https://www.drusillas.co.uk/news/winners-of-drusillas-animal-photographer-of-the-year-2021-announced.

Drusillas offers fabulous Zoo Photography Days perfect for wannabe wildlife photographers, offering exclusive access inside the animal enclosures, one-on-one time with their in-house photographer and a dedicated Keeper for the day. Experiences can be booked online via their website.

Located just off the A27 in Alfriston, Drusillas Park is open daily from 10am. For more information, please telephone 01323 874100 or visit www.drusillas.co.uk