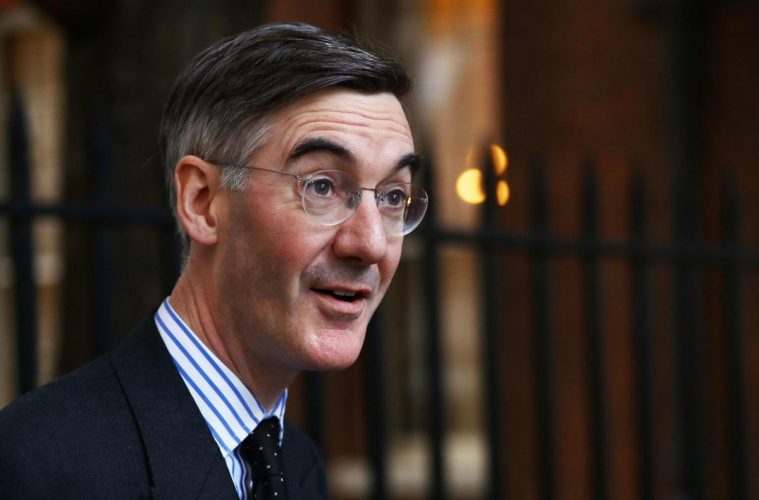 ONE of the UK’s most controversial politicans has described moving 130 homeless people from Brighton to Eastbourne as ‘evidence the Hard Left is in charge.’

He was referring to Brighton and Hove Council, which moved the vulnerable people to Eastbourne.

Jacob Rees Mogg has blasted the city council after it emerged more than a hundred homeless people were housed in hotels 20 miles away.

Speaking in Parliament, the MP for Eastbourne Caroline Ansell said the council had moved more than 130 homeless people into her town’s hotels – without telling Eastbourne Borough Council.

Our MP was furious. In the House of Commons she asked:

“Last month, it came to light that a neighbouring council, Brighton and Hove, had, without any consultation with Eastbourne Borough Council, quietly moved over 130 homeless people into Eastbourne hotels.

“Those who it had moved along the coast in this way could not possibly be cared for at arm’s length by Brighton and Hove, nor could they be properly cared for in Eastbourne, unprepared and unaware as we were.

“Could we debate the framework that sits behind the way in which local councils operate together to consider whether aspects that are currently considered good practice might need to be raised to the level of a duty to make sure that a sorry situation such as this does not repeat itself?“

Now the Commons Speaker has weighed into the argument.

He said: “This is an example, is it not, of what goes wrong when the hard left are in charge?“

He added: “The homelessness legislation guidance sets out that in the first instance local authorities should try to place homeless households within their own area, and when this is not possible they should place them as near as possible to the original local authority area.

“We are clear that local authorities should, as far as possible, avoid placing households outside their borough. We are aware that, on occasion, in some areas where there is a limited supply of suitable accommodation, it is necessary to place households in temporary accommodation outside the local area, but this should be a last resort.

“If a local authority places a household in accommodation in another local authority area, it is required to notify that local authority of any placement. My hon. Friend is right to raise this issue and to put pressure on the relevant local council to do better.“