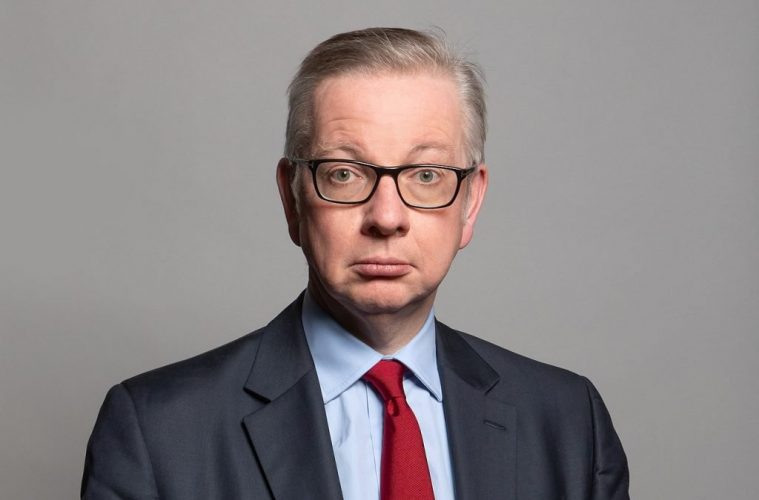 We are a group of seven neighbouring parish Councils in Wealden, East Sussex, which
have all unanimously agreed to write this letter to you. We and our parishioners have
become increasingly concerned about the number of new houses being granted planning
permission and being built in our district, and also about the level of housing development
that is being demanded by your Ministry from our Local Planning Authority (LPA) – Wealden
District Council. We are also deeply concerned about the number of houses that have been
approved but are not being delivered.
Wealden is a rural and an agricultural district and we believe that it should remain that way.
Whilst we do not oppose new development and housebuilding, we oppose the irreversible
loss of agricultural land, green fields, countryside, and wildlife habitats. Wealden lacks
infrastructure and the public transport of more urbanised districts, resulting in residents
being dependent on their cars. As a group of parish councils we are voicing here the
concerns of our parishioners. Their lives and those of future generations need to be
protected from increasing traffic, air pollution, and ultimately from climate change.
From 2017/18 to 2019/20 the requirement for new houses for Wealden went up from 499 to
1,236, which is an increase of 226%. In the same three-year period new houses delivered
in Wealden went up from 491 to 1,034, namely an increase of 210%. Notwithstanding this
large increase in deliveries of new houses, our district failed to deliver the quota demanded
by the Ministry, as we achieved 83% for the Housing Delivery Test. We were therefore
penalised with an increase to our 5 Year Land Supply by a buffer of 20%, resulting in a 5
Year Land Supply figure of 7,440. Although Wealden has presently given approvals for
over 8,000 new homes, the projected completions within five years currently amount to a
3.6 years’ supply. Having been unable to keep up with the increasing demands from the
Ministry, our district now has to operate under the presumption in favour of development,
which means that it loses the appeals against its own planning decisions. The LPA is
therefore not able to deliver its objectively assessed local housing needs or place
development in the more sustainable locations within the district. Instead, we are witnessing
a “free for all” on rich bio-diverse agricultural land which is distant from everyday facilities
and without any realistic expectation that public transport or cycling can ever provide a
viable alternative to cars.
We understand that behind the increasing demands for more housing is the Government’s
stated ambition to support the building of one million new homes during this Parliament,
which translates into 300,000 new houses in England each year. Wealden’s share, based
on the Ministry’s “standard method” is presently 1,221 new houses each year. We have
concluded from our analysis of the standard method that this results in unsustainable and
inappropriate housing requirements for Wealden. We have reached this conclusion because
the standard method:
• Continues to use the 2014 ONS projection data: The 2014 data showed that between
2021 and 2031 in total 212,739 new households would be needed each year for the
whole of England. However, the corresponding figure in the latest (and therefore more
accurate) data for 2018 was 161,048 households p.a. (i.e., a reduction by 24%).
Wealden’s share as shown in the ONS publications was: 2014 data projected a need
for 872 households p.a. while the 2018 projection is for 598 households p.a. (an even
larger reduction of 31%). Ignoring this reduction for the sake of having a stable
algorithm that results in the desired target of 300,000 is not right and unfortunately it
penalises Wealden even more that it does the average of all districts in England; and
• Makes an indiscriminate use of the “affordability factor”: The affordability factor
penalises many districts and especially Wealden, which has: (a) a significantly higher
percentage of retired residents consequently with lower earnings (26.1%) than the
average for England (18.4%); (b) a significantly higher percentage of dwellings on
Council Tax Bands F, G and H (21.9%) compared to the average for England and
Wales (9.4%); a significantly lower percentage of dwellings on Council Tax Bands A
and B (17.3%) compared to the average of England and Wales (43.3%); and (c) 64%
of its area (53% in the north being an Area of Outstanding Natural Beauty; a further
7% in the south being part of the South Downs National Park; and a further 4% being
the Pevensey Levels SSSI) being constrained to major development while at the same
time having considerably more expensive housing, leaving the Low Weald (36%) to
bear most of the “housing need” of the 1,221 houses p.a.
As a group of parish councils, we recognise the pressures Wealden District Council has
been under to approve ever increasing numbers of new houses. We therefore feel the need
to support our LPA in opposing the relentless and environmentally unsustainable
development that is taking place in our district.
For the reasons outlined above we ask for the immediate abandonment of the current
punitive algorithm for determining housing need, which also results in the LPA having to
approve building on green fields in unsustainable locations with no access to public
transport and other everyday necessities such as schools, work, healthcare. Instead, we
believe that the district should be able to assess its housing needs based on objectively
determined local factors.
We would very much welcome the opportunity of having a meeting with you to discuss our
concerns further.
Yours sincerely
For Chiddingly Parish Council
For East Hoathly with Halland Parish Council
For Hellingly Parish Council
For Heathfield and Waldron Parish Council
For Horam Parish Council
For Laughton Parish Council
For Warbleton Parish Council
Copies to:
The Rt Hon Boris Johnson MP, The Prime Minister
The Rt Hon Caroline Ansell MP
The Rt Hon Maria Caulfield MP
The Rt Hon Nusrat Ghani MP
The Rt Hon Huw Merriman MP
The Rt Hon Lisa Nandy MP
The Rt Hon Tim Farron MP
The Rt Hon Caroline Lucas MP
Wealden District Council members
Mr Trevor Scott, chief executive, Wealden DC
Ms Isabel Garden, Director of planning, policy and environment, Wealden DC
Parish Council Clerks in Wealden
Members of the press