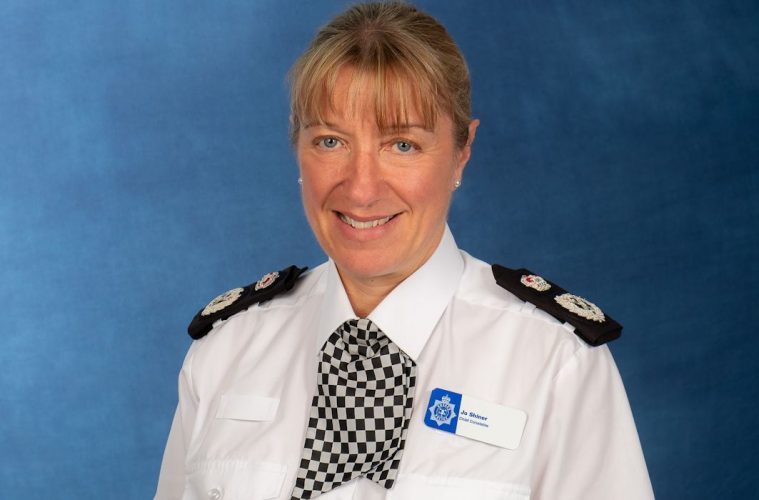 Sussex Police have issued more than 2,600 fixed penalty notices to people who have breached social distancing rules during the pandemic.

During a performance & accountability meeting with Police & Crime Commissioner Katy Bourne, Chief Constable Jo Shiner said a total of 2,682 notices had been handed out – though the figures had fallen throughout March and April.

Only a handful have been issued since the lockdown restrictions were relaxed — 12 of which were for indoor gatherings where people refused to stick to the rules.

“The vast majority of the public have been very sensible and very pragmatic in recognising that this is only a stage of the journey out of where we’ve all been.”

Predicting a rise in calls about pubs and clubs, Ms Shiner said the police were working with other agencies — such as licensing, environmental health and trading standards — to deal with incidents fairly.

“It’s as important to us that we do support those local businesses and the local economy to be able to thrive again, bearing in mind they’ve been through such a challenging time.”

Urging people not to be complacent now that restrictions have been eased, she said there was still ‘a significant amount of work’ going on to make sure the public was as safe as possible.

Praising her officers for ‘the patience, the tolerance, the professionalism’ they had shown during the pandemic, Ms Shiner said she was ‘incredibly proud’ of their work.

Looking at the cost of the pandemic to Sussex Police, she estimated a figure of £3.4m, which included loss of income — but added that this had been pretty much balanced out thanks to surge funding and government reimbursements as well as roughly £1m in savings.

More accurate figures should be available later this year.

“At this time we just need to think about where we are at the moment and make sure that we are doing everything we can to spend money efficiently and effectively to keep the public safe.

“Then we’ll be able to talk more about some of those costs as the summer goes on.”

When it came to training, she told the meeting that the pandemic had had little impact, though some of the training had had to be carried out online.

The force will have 249 new officers by the end of March 2022 — an increase of 117 officers after those who leave the job are taken into account.

At Gatwick, there will be a reduction of 34 posts, previously funded by Gatwick Airport Ltd, though the majority of those losses will be managed through vacancies.