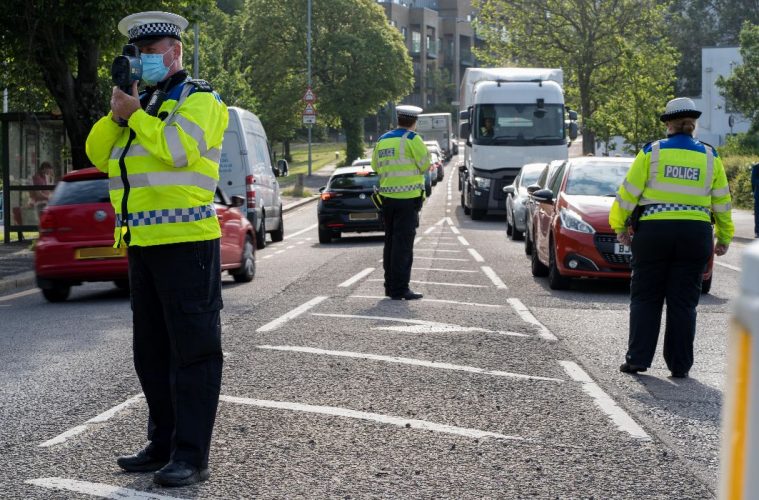 279 arrests made in summer crackdown on drink and drug-drivers

A total of 279 arrests were made in Sussex during a summer crackdown on drink and drug-driving.

Police carried out dedicated patrols to tackle one of the five most common causes of fatal and serious injury collisions, through education, engagement and enforcement.

The operation, which ran between 11 June and 11 July, was in addition to our routine roads policing duties 365 days year.

Chief Inspector Michael Hodder, of the Surrey and Sussex Roads Policing Unit, said: “Throughout this campaign, we have actively engaged with hundreds of motorists to spread the message that we are here to keep everyone as safe as possible on our roads, and we will take action against those who commit offences and put people’s lives at risk.

“Drink and drug-driving destroys lives. Yet despite our repeated warnings, we continue to make arrests on a daily basis. While the vast majority of motorists are safe and competent drivers, unfortunately there is always a small minority of individuals who believe the law does not apply to them.

“We will continue to carry out proactive patrols in marked and unmarked vehicles, and will respond to any reports of people driving under the influence of drink or drugs. We may not be everywhere all the time, but we could be anywhere.”

Of the 279 arrests, 87 have so far been charged to appear in court.

A large proportion of the arrests (79) were in relation to an unlicensed music event in Steyning.

Officers from across Surrey Police and Sussex Police work with partners, including DriveSmart Surrey and the Sussex Safer Roads Partnership, throughout these dedicated operations.

In keeping with previous campaigns, details of people convicted as part of the campaign will be published on our website.

If you’re prepared to drive under the influence of drink or drugs, prepare to face the consequences. These could include the following:

People in Sussex can text officers on 65999 with the details of people they suspect of drink or drug-driving, or visit the Operation Crackdown website. www.operationcrackdown.org