288 thefts of catalytic converters in Sussex 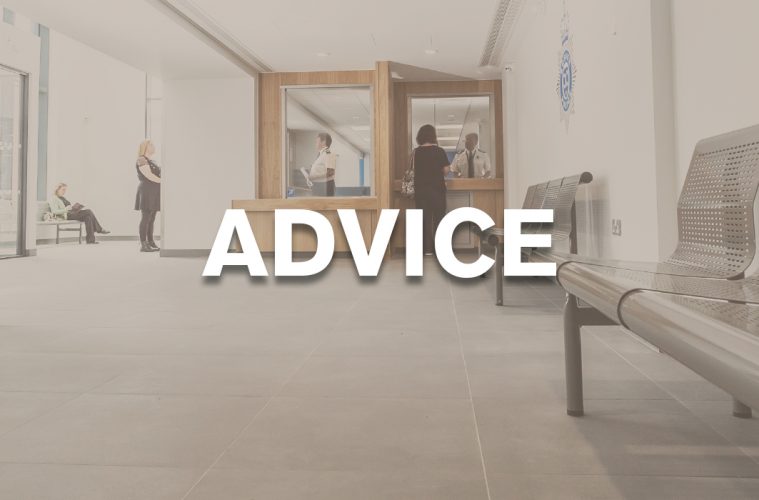 SUSSEX Police are urging motorists to be vigilant following a sharp rise in the theft of catalytic converters.

One victim has revealed how she was left stranded and out of pocket by about £700 after her Honda Jazz was targeted.

The woman, from Worthing, who wished to remain anonymous, said: “I had just returned to my car near Pease Pottage after playing football, when I attempted to start the engine. It sounded horrendous and I knew something was wrong.

“I looked under the car – without really knowing what I was looking for – and it seemed like something was missing. This was confirmed by the breakdown worker, who said my catalytic converter had been stolen.

“I was concerned because it was late and I had a couple of younger team-mates with me, and I felt it was my responsibility to get them home safe. Thankfully, we stayed in high spirits and we eventually arrived home, having been towed, around 1am.

“The whole thing was a bit of a nightmare and it has cost me about £700 in total. I rely heavily on my car, as I use it every day to travel to uni, and I can empathise with anyone who has endured the mental and financial stress of dealing with something like this.”

Investigating officer, Sergeant Paul Voigt, said the number of catalytic convertor thefts appears to be on the increase across the whole of the South East, and forces are working together to combat this type of crime.

“Criminals appear to be targeting specific vehicles, including Toyotas and Hondas, and we believe they are selling the catalytic convertors on for anything between £150-£450, so it’s clearly very lucrative for them,” he said.

“It costs hundreds of pounds more for victims to repair their vehicles, but it’s not just about the financial implications. It can also lead to stress and anxiety, and it can be a huge inconvenience for someone who uses their car regularly.

“We want to make people aware of this trend to enable everyone to be more vigilant.

“Take precautions – park in a garage or secure compound, or in a busy, well-lit area wherever possible. Install security lights or cameras. Consider locks or guards to protect your vehicle.

“Be vigilant – take photos, record information such as the offenders’ registrations plate, and if you see a crime in action, and report it to police. Think twice if you see someone working under a car, particularly in a secluded spot. And be mindful of items such as these being sold to scrap metal merchants.

“Typically, there may be three suspects – one person to remove the converter, a second on lookout, and a third in a get-away car. Members of the public can be key witnesses to these thefts, and anyone who sees a crime in action is urged to report it to police immediately, as the offenders could be gone in a matter of minutes.

Car owners can ask their dealer for any advice on locks or guards that are approved by the vehicle manufacturer to keep catalytic converters safe. People are also urged to register their converter and mark it with a forensic marker, which will make it harder for thieves to dispose of.

Anyone who has been a victim of a catalytic converter theft, or who may have any other information including relevant CCTV, doorbell or dash cam footage, is asked to contact police. This can be done either online or by calling 101. Always dial 999 in an emergency.