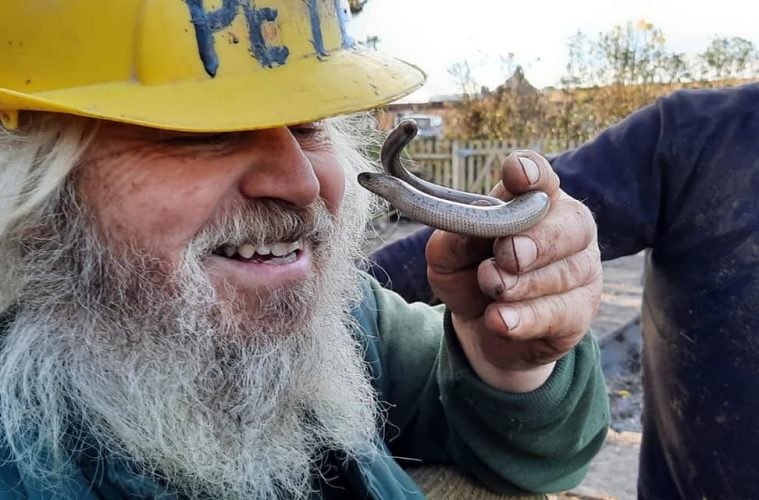 More than 45,000 people sign Pete The Pond’s petition to save his garden in Willingdon

A STAGGERING 45,317 people have signed Pete The Pond’s petition to save his garden in Willingdon.

You can sign it here at Help stop Wealden District Council from forcing Pete to destroy his life’s work. | 38 Degrees

On March 3 Peter said he was told by Wealden District Council to remove all the features in his back garden by the end of the month because the council sees it as a ‘commercial enterprise’.

He says: “We now have a @gofundme set up to help funds so we can get legal representation. Due to some intimidating emails from the council in the last couple of days we now need to get legal help.”

Wealden District Council says it is trying to resolve the issue and says there have been complaints about Pete from local residents.

Pete said: “I’ve spent the last 20 years sharing my garden with the community to educate the next generation and help the environment flourish. I’m devastated that the council has sent enforcement officers over to tell me that I need to clear my life’s work.”

Pete’s aquatic nursery contains 180 native and rare plant species which he has grown himself throughout his life and are used for educational and research purposes and also to grow plants to be put back into other ponds to create biodiversity for the native fauna and flora.

The ponds in Pete’s garden also contain Great crested newts, which are a European protected species, where “The animals and their eggs, breeding sites and resting places are protected by law.”

Pete’s daughter, Kerrie, has described Pete’s work of building ponds and creating natural habitats as his “full time job and passion” and Pete himself has described it as his “complete life”, “sanctuary” and “lifetime “hobby.”(

“It’s not a ‘commercial enterprise’ as WDC are demanding it is, a definition that seems to be the raging bull behind their decision.”