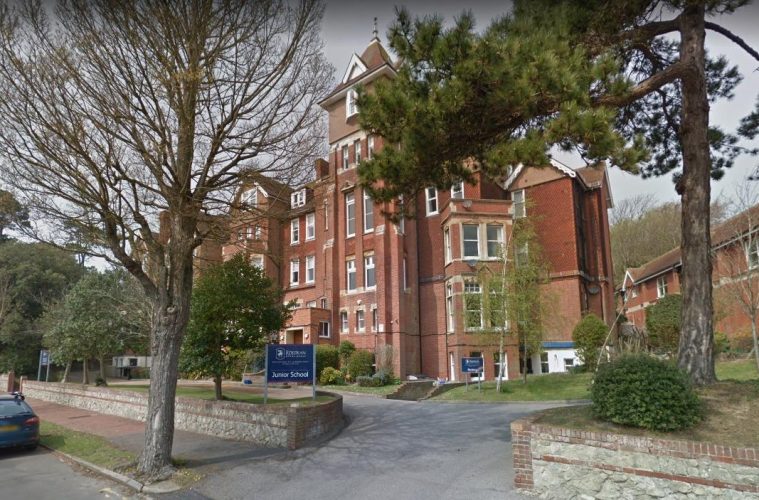 IT’S been a controversial issue – but now the plan is clear.

The former Moira House school site on Upper Carlisle Road is to be turned into new homes.

A planning appl,ication has been submitted to Eastbourne Borough Council.

It reads: “Partial demolition and change of use of vacant private school to residential to enable conversion of Moira House, Boston House and Dunn House to 33 apartments and 2 houses with associated excavation to facilitate construction of covered parking area.

“Erection of 17 new family houses along with dedicated parking for houses and associated landscaping, communal amenity, space and playspace.”

Roedean Moira House in Upper Carlisle Road, Eastbourne, announced in March 2020 it would be forced to shut for good due to “financial losses that we cannot sustain”.