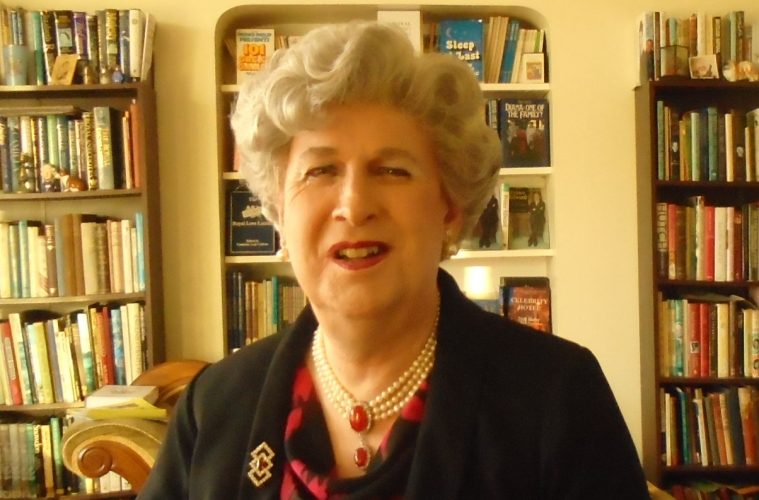 50 carers and volunteers enjoy Christmas lunch at the Langham Hotel

Fifty local carers and volunteers enjoyed a Christmas lunch at the Langham Hotel on 1 December, arranged by the Association of Carers as a thank you for all the hard work that they do each year to support those in need. Charity Manager, Julie Mercer, Administrator, Sue Bance, and the charity’s Patron, Lady Crabtree, attended the lunch.

A carer is anyone who provides unpaid support to a family member or friend who could not manage without their help. In East Sussex there are over 62,000 carers, of which more than 13,000 provide at least 50 hours unpaid care per week. It is estimated that carers save the UK economy £132 billion a year.

The Association of Carers was set up to support local carers through befriending with respite, talk and support, and computer help at home, encouraging independence and reducing isolation. A network of volunteer gives carers an opportunity to have some regular time to themselves, whilst a volunteer spends time with the person they normally look after.

“As with so many areas, carers have found their work harder during the pandemic,” said Lady Crabtree. “There has been an increased feeling of isolation due to shielding, and whilst some people were furloughed from their jobs, this just couldn’t happen to someone looking after a person with a dementia or a serious illness. Caring still had to continue. The Association of Carers, like other charities, has suffered because we haven’t been able to hold the fundraising events that are so important.”

Charity Manager, Julie Mercer, revealed that the Christmas lunch at the Langham was able to go ahead thanks to a generous donation and, although Omicron is a new concern, the charity is gradually reintroducing services to support carers, such as a regular lunch club that gives carers an opportunity to meet with other carers, and the Carers’ Café in Peacehaven has reopened.

After the lunch, Lady Crabtree drew the raffle and entertained with some comic experiences of Christmas.