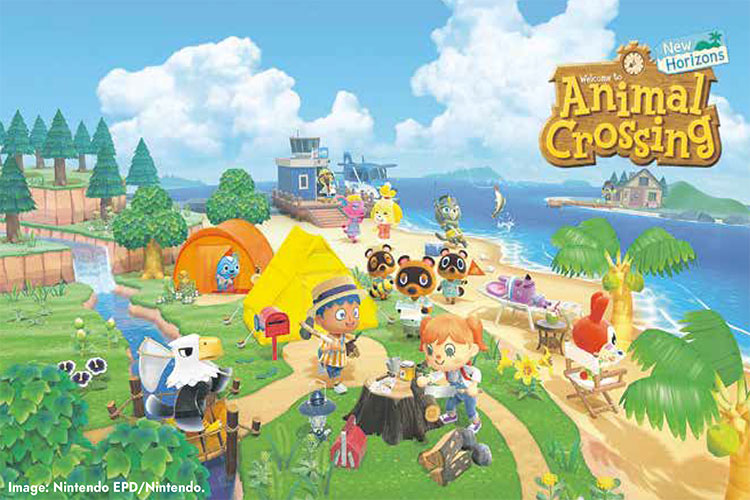 A reboot for gaming...

A reboot for gaming…

The current pandemic has meant that a lot of different industries have had to go into standstill and stop production. It also meant that they had to face a multitude of challenges and difficulties.

When the government told us to stay inside, the future of many industries was under a new form of pressure. One of these was the gaming industry.

In January 2020, many people were wondering if Microsoft and Sony would be releasing their new batch of gaming consoles and if there would be any new games for us to play as we did not know what impact the sudden loss of jobs would have on the economy.

Luckily, both Sony and Microsoft were able to release their next line of consoles in November of last year and another unexpected thing that came out of the pandemic was the amount of games that were played and viewed.

Because you don’t need to go outside or to be close to anyone to play games it meant that video games were a perfect way for people to be social and form connections to others in and during lockdown.

Many people were able to reconnect with friends and family through this game (and many others like it) in a time when we were not allowed to see them in person.

Because many gaming companies had already completed a lot of the aspects of their big title games that were due to come out before the pandemic, this meant that there were a lot of new products coming out within the gaming industry and at a time when other entertainment companies weren’t able to realise their products.

As a fan of gaming myself, seeing many more people talk about and enjoying games over the last year has filled me with such joy and happiness regarding the future of this fan base and industry!