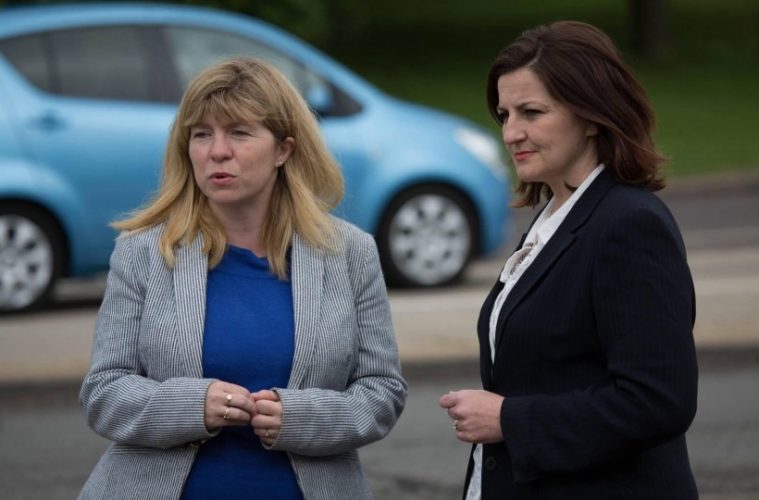 A MAN is urging Eastbourne MP Caroline Ansell responds to his message about the Afghan refugees.

Here is Paul Hill’s Facebook post: “I am hoping that anyone who happens to be friends with Maria Caulfield and Caroline Ansell can get this message to them.

I tried to PM them both but have had no response

.I served with many locals in Afghanistan. Locals who had to be persuaded to work for us British forces because we genuinely needed them.

They were scared that there could be reprisals so they were told not to worry, the Taliban will not be back and their families would be safe.

Now we don’t need them. As a country we are refusing refugee status to them.

We are happy to let them hold onto the side of a military jet and fall 10,000 feet to their death. Some of the disgusting comments on social media genuinely make me feel sick. Ashamed to be British.”