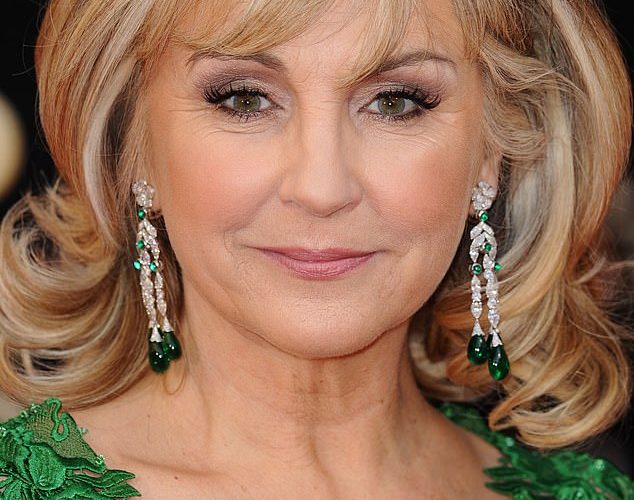 Lesley has regularly appeared in opera, musical theatre, concerts, television and radio. For more than 30 years she has enjoyed one of the most successful careers of any modern day classically trained sopranos winning both critical acclaim and the affection of many fans and music lovers through the breadth and diversity of her work.

As a recording artist she has released 14 albums including Soprano in Red. On television she has appeared in programmes such as Lesley Garrett Tonight, Who Do You Think You Are, Countdown, Strictly Come Dancing and Songs of Praise.

All profits will go to St Wilfrid’s Hospice.