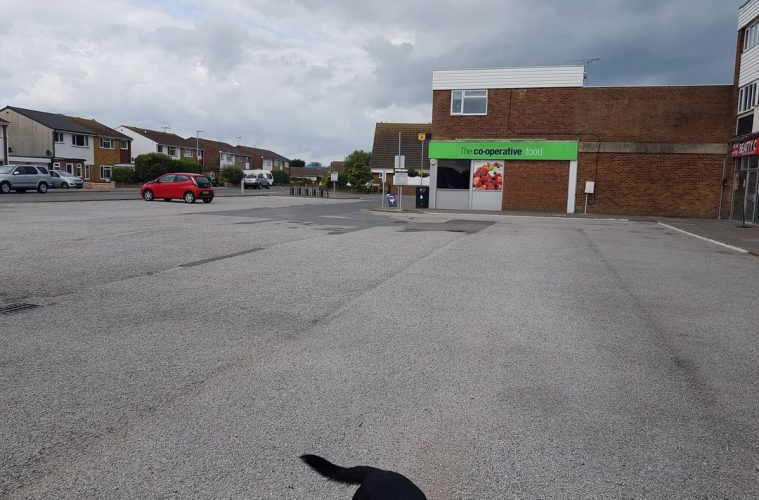 Beatty Cafe urges public: Come and use us

ONE Beatty Road trader says he has lost HALF of his trade in the pay to park row.

Traders are hopeful of some good news today when a meeting is held at the Town Hall in an attempt to resolve the issue.

The BBC has now taken an interest in the story, and this morning has been speaking to staff at Flamingo Patisserie, 36 Beatty Road.

They say trade has dropped by a shocking 50 per cent – at a time when rates and other bills still have to be paid.

Other traders – including Co-Op – will also have been badly hit.

Let’s hope for some good news later in the day!

The owner of the car park claims signs put up have been vandalised.