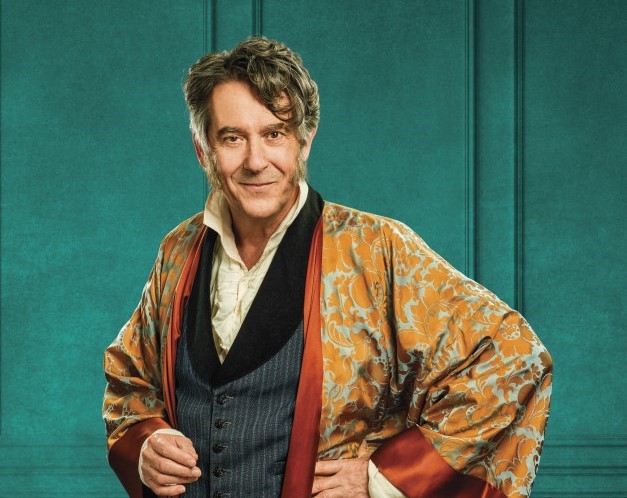 THE DELICIOUSLY CHARMING MR WICKHAM TELLS HIS SIDE OF THE STORY…

This one-man show invites you to join Pride and Prejudice’s George Wickham, on the eve of his sixtieth birthday, to lift the sheets on exactly what happened thirty years on from where we left him. Discover his own version of some very famous literary events. What really happened with Darcy? What did he feel about Lizzie? What happened at Waterloo? Not to mention Byron…

Adrian Lukis said of the production: “I’m thrilled to be reunited with my old friend, George Wickham. Having spent years defending his dubious reputation, I look forward to finally setting the record straight, with the assistance of the immensely talented Original Theatre Company.”

Let Adrian Lukis’ most charming, mischievous character coax you to spend the evening with him at the Devonshire Park Theatre in Being Mr Wickham, 4 – 6 November. Tickets from £18 available at eastbournetheatres.co.uk or call Box Office on 01323 412000.