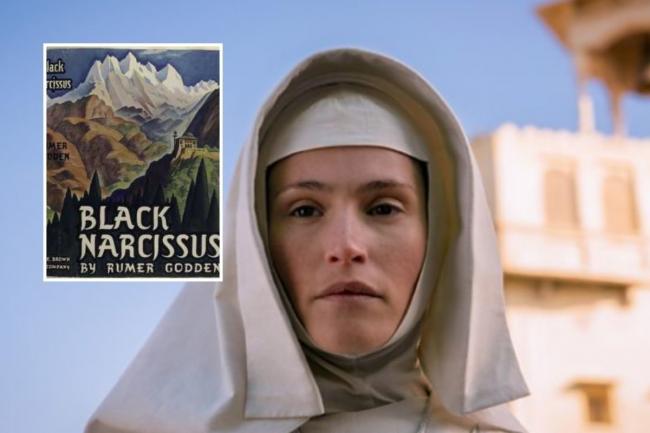 A MODERN adaptation of a classic psychological thriller had us enthralled over the festive period.

But the storyline itself has its roots in a novel by Sussex-born writer Rumer Godden.

Born Margaret Rumer Godden in Eastbourne in 1907, she went on to live with her sisters in India.

She returned to Eastbourne to attend Moira House Girls School when she was aged 13.

The school in Upper Carlisle Road was a renowned independent school in the town, and has since merged with Roedean school. It’s now closed.

The rest of the story can be accessed on The Argus website today.