Body of father to be found on seashore at Cuckmere Haven 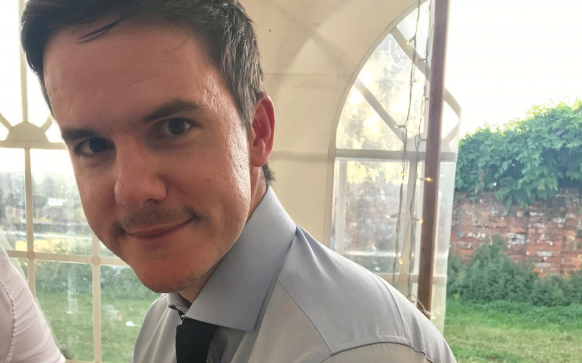 Officers from Sussex Police were called on Monday 20 October following reports that a body had been found on the seashore at Cuckmere Haven, between Eastbourne and Seaford.

Following a number of enquiries carried out by both Sussex and Suffolk police, the body, pending formal Coroner’s inquest proceedings, has been provisionally identified as 34-year-old Matthew Bursey from Exning.

Officers are treating the death as unexplained but do not believe there to be any suspicious circumstances at this stage.

He was due to become a father shortly.

A file will be prepared for the coroner in due course.

Matthew’s next-of-kin have been informed.