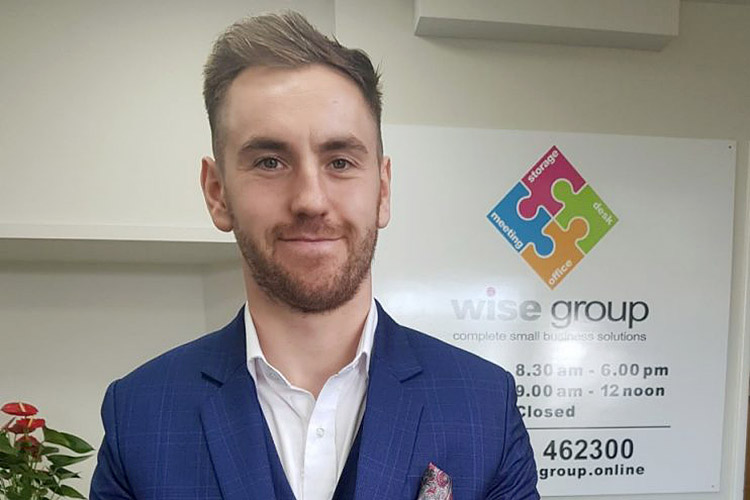 A YOUNG entrepreneur from Eastbourne is determined to defy the odds and grow his new business and creative centre despite the current downturn.

Robert Beevis, 24, became General Manager of the Wise Group one year ago on the Castleham Industrial Estate in Hastings.

All was going well and business was booming until lockdown.

Now, despite a national recession, Robert wants to get the business back on track with a series of lucrative offers:

Robert said: “I think all businesses realise that they have to be proactive to secure new, and indeed, old business.

“We had made such giant leaps between last July and March. Everything was on track and we were growing rapidly.

“Everyone has been affected by what happened, we all accept that, but it’s how you react which can often make a difference.

“I am young with a positive ethos and I know I have to do something special to make this work. And that is exactly what I intend to do.

“We are literally all in this together and I am determined the Wise Group will come through this all the better.

“Come and visit us. Let me show you exactly what you have to offer. You won’t regret it.”

She praised the co-working space and said it would boost ‘cross-industry dialogue and networking.’There is the added attraction of a games room, kitchen facilities and modern chill out zone including a table tennis table and amusement games.

As well as working space, the centre offers flexibility, and Bobby says it must cater for the needs of its customers in the coming months.