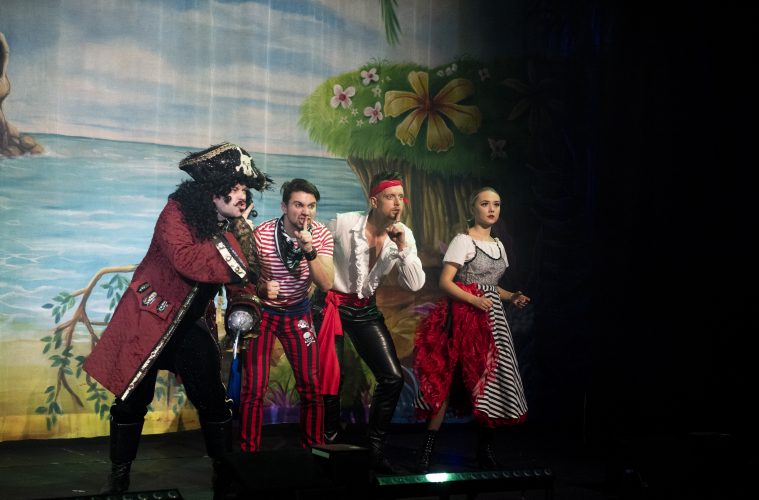 Brighton Centre to stage a panto for the first time ever

MANY people from East Sussex travel to the Brighton Centre for top shows.

THE Brighton Centre is to host a Christmas pantomime for the first time ever in December.

Brighton production company E3 is bringing family panto back to its home city once again with a stunning new production of Aladdin.

The panto will run from Wednesday December 22 until Monday December 27 for ten performances only, including three on Christmas Eve to get the whole family in the Christmas spirit.

E3 has staged three hugely successful pantos at the Hilton Metropole on Brighton seafront, and now producers David Hill and Lukas Wojcik are delighted to have secured the iconic Brighton Centre as this year’s venue.

Performed by a West End cast, Aladdin incorporates all your favourite ingredients from jaw-dropping sets to dazzling costumes and magical special effects.

The show promises to have the whole family rolling in the aisles and singing in your seats but watch out for the super soakers!

Follow the story of Aladdin and Princess Jasmin as they embark on their true love story, alongside hilarious comedy capers from Aladdin’s brother Wishee Washee and their eccentric but much-loved mother Widow Twankey – without doubt the funniest Dame in the land!

All will need the audience’s help to defeat the evil Abanazar with those gut-busting boos, loudest singing voices and maybe even some help on stage.

Oh yes, they will!

So, book your magic carpet ride to Old Peking and secure the best seats in the house for Brighton’s biggest festive family adventure.

E3 Director David Hill said: “This is going to be amazing for Brighton after what has been a tough 18 months for everyone.

“Aladdin is going to be the most spectacular panto that we have produced to date, and certainly the biggest!

“We’ve had a fantastic time at the Hilton, and it’s a major coup to be bringing panto back to the city at the Brighton Centre.

“I can think of no better place to be staging our glittering show.

“Brighton deserves the very best, and that is what we will be delivering this Christmas.”

Howard Barden, Head of Tourism and Venues, said: “We are absolutely thrilled to host our very first pantomime.

“Being able to work with a local company which has such a talented array of performers is the perfect pairing for us.

“We know that this is going to be a great success and would encourage anyone wanting some seasonal light relief to book early to avoid disappointment.”

Tickets will be on sale from Friday April 23 at 10am and are available from brightoncentre.co.uk

More announcements will be made in the coming months about the cast.

For more information about the Brighton Family Panto and the Brighton Centre, please visit brightonfamilypanto.com or brightoncentre.co.uk.