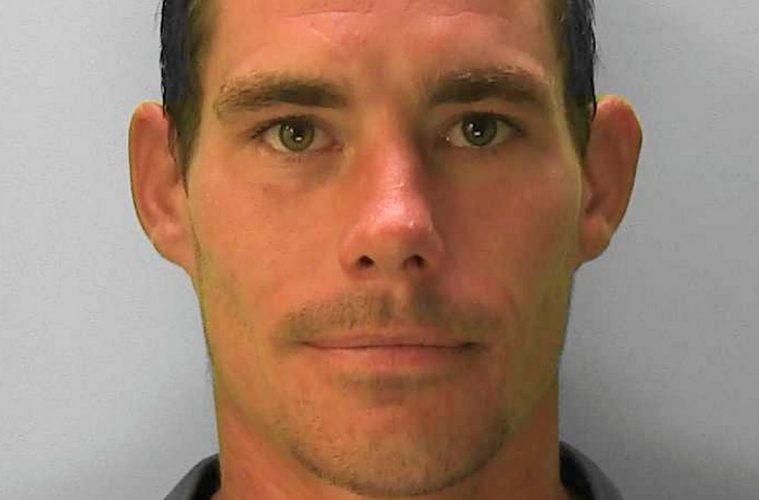 Burglar jailed after being caught on camera in Eastbourne

A PROLIFIC burglar was caught on camera stealing cash, tools and building materials from a house in Eastbourne.

Michael Stonestreet also stole a quantity of jewellery and other valuable items from a house in Hailsham, which he was linked to by his fingerprints.

The 32-year-old child carer, of Butts Field, Hailsham, who has an extensive history of burglary and theft offences, has been jailed for two years and eight months.

On the morning of 12 November 2019, Stonestreet called at an address in Rosebury Avenue, Eastbourne. After receiving no answer, he proceeded to walk to the rear of the property – which was undergoing building work – and stole a roll of lead.

He returned a short time later and stole £100 cash from a jacket pocket belonging to one of the builders, before also taking a tile cutter and a nail gun.

All of this was captured on CCTV installed at the house, and Stonestreet was identified by local officers who have dealt with him before.

n a separate incident on 26 September 2019, Stonestreet forced entry into a house in The Holt, Hailsham, via a locked rear window.

From this address, he stole items including a gold chain, a gold ring, a bracelet, a BB gun, a knife with replica ivory handle and sheath, and cash, worth a total of approximately £7,000.

Forensics investigations were carried out at the scene, which resulted in Stonestreet’s fingerprints being discovered inside the window frame.

He was arrested and charged with two counts of burglary, and answered “no comment” to all questions in police interview.

At Lewes Crown Court on 19 August, he was sentenced to two years and eight months’ imprisonment.

Inspector Rachel Barrow said: “Michael Stonestreet is no stranger to us, having been convicted of a number of other theft and burglary offences in the past few years. He has made no attempt to improve his behaviour, which is reflected in this custodial sentence.

“Through forensics evidence and CCTV images which clearly identified him, we were able to bring him to justice for these two offences.

“While these appear to have been two opportunist incidents, I’d like to remind residents to be vigilant and report any suspicious behaviour to us.”