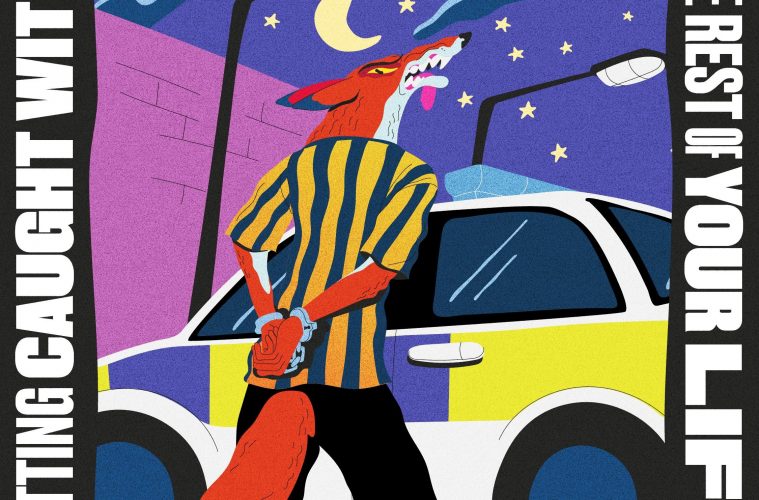 A CAMPAIGN to tackle knife crime and serious violence in Sussex has launched today (14 September).

The multi-agency campaign aims to reduce and prevent knife-related violence in Sussex by educating young people on the legal and personal consequences of knife carrying.

The move to address the root causes of knife crime sees Sussex Police, local authorities and local community groups such as The Hangleton and Knoll Project and Make Good Trouble working together to share vital information with young people.

They will share images and animations that will appear at busy locations around Sussex and close to schools to help raise awareness among young people of the dangers of carrying a knife.

A 17-year-old girl from Sussex, who wishes to remain anonymous, wants to warn others by telling how a dispute when she was 15 escalated and changed her life forever.

She said: “I don’t really know what I was thinking but I took a kitchen knife out with me and left my mum a note to say I was going to sort things out. I had no intention of using the knife but it made me feel safe knowing I had it.

“My mum had called the police as she was worried and I was later caught with the knife and arrested. I was given bail conditions and had to appear in court. I was given a 12 month court order.

“This will always be on my file now and because of this I will not be able to work with children like I always wanted to do.

“At the time I did these things I didn’t think about the future but now I am trying to move on.

“It’s very hard and that is for taking a knife out just once. Now I can see what a stupid mistake it was.

“Carrying a knife for whatever reason I certainly wouldn’t recommend. At the time it may seem a good idea but when you grow up or try to grow up it may be too late.

“The damage is done and I learnt the hard way.

“I am still young and have been through a lot the last couple of years but I’ve realised now what I did was wrong and if I can help someone by telling my story I will be happy.”

Chief Inspector Paul Phelps said: “Our priority is keeping young people safe from harm and ensuring they’re aware of the dangers of carrying a knife.

“Getting caught with a knife can change your life. Too many young people’s lives are affected by knife crime so we’re taking a stand against carrying these dangerous weapons and prevent young people from making decisions that could affect their futures.

“Knife crime is a complex issue; and to create real long-lasting change it’s essential that we work together to help keep young people safe and knife free.”

Sussex Police & Crime Commissioner Katy Bourne said: “This campaign will raise awareness of the cost of carrying a knife and provides opportunities for young people to discuss what might motivate them to carry one in the first place.

“It is so important that real-life stories are shared with young people, so they can understand the life-changing consequences this could have on them.

“It is great to see Sussex Police being so proactive in their response to serious violence of this kind, putting early intervention methods in place to educate and protect our young people from getting caught up in criminality.

“The message is clear; lose the knife, not a life.”

As well as providing images and animations, information with signs to watch out for and where to get help will be shared with parents and carers.

Sussex Police will also be rolling out an educational video to be shown in schools, pupil referral units and children’s homes which shows the personal consequences of knife crime from the perspective of an officer, a medic, the parent of a victim and a reformed knife carrier.

Members of the public may have noticed an increased police presence as we up our ‘days of action’ and operational activity using funding from the Home Office to tackle serious violence. This includes knife sweeps, searches and the use of knife arches to prevent harmful weapons coming into our communities.

If you are under 18, you feel threatened, unsafe or scared about becoming a victim of knife crime you should try to talk with your parent or carer, or alternatively talk to Childline for help on 0800 1111 or go online at childline.org.uk.

If you are a parent or carer and you are concerned someone you care for is in danger of becoming a victim of knife crime, try to talk with them in the first instance or seek advice from Family Lives on 0808 800 22 22.