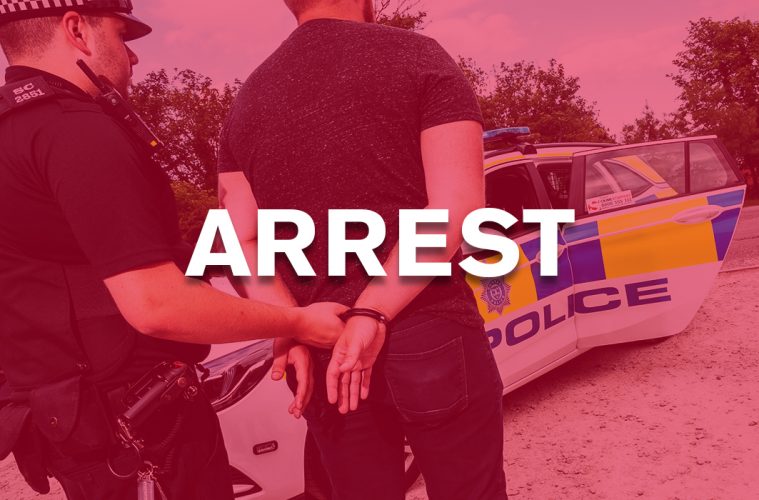 A routine speed check led to a driver being arrested for multiple offences – including cannabis cultivation.

Police were conducting static checks on King Edwards Parade, Eastbourne, around 5.20pm on Thursday 17 June when their attention was drawn to a BMW 1 Series travelling at 45mph in the 30mph zone.

Officers pursued the vehicle, which failed to stop, and it reached speeds of up to 80mph into Meads village, where it came to a natural stop due to traffic congestion.

The driver was removed from his car and required to undergo a roadside drug test, which he failed.

Police discovered a small quantity of cannabis in the door pocket, and due to the overwhelming smell of cannabis, they executed a search warrant at his address in Pevensey.

There, they discovered a large quantity of cannabis throughout the house.

The 38-year-old was subsequently arrested on suspicion of speeding, failing to stop for police, dangerous driving, drug-driving, possession of cannabis and cultivation of cannabis.

He has been interviewed and released under investigation, pending further enquiries.

The consequences of drink or drug-driving could include the following:

People in Sussex can text officers on 65999 with the details of people they suspect of drink or drug-driving, or visit the Operation Crackdown website.

You can also contact the independent charity Crimestoppers anonymously on 0800 555 111 or report it online.