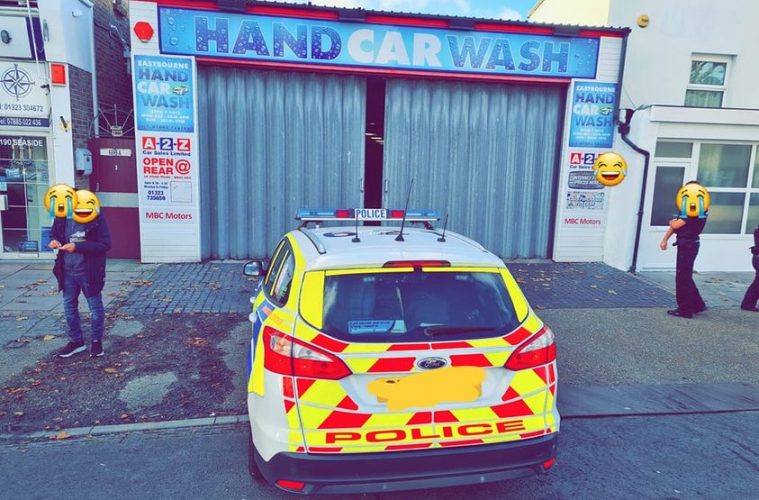 Eastbourne car wash 'shut down and fined by police'

Yesterday we highlighted the case of an Eastbourne car wash closed down by police and fined £1000 on the spot.

Ben Saber was furious with the police after they turned up at his Seaside business.

The Petrol Retailers Association and the Car Wash Association have successfully lobbied the Government to allow some of their premises to stay open.

He said: “I am immensely pleased to announce that the Government confirmed with us that, in England, car washes which are part of a petrol station would be able to remain open.

“This major success has come about as a result of intensive lobbying efforts over the past three days by the PRA and CWA.”

It is understood that lobbying is underway to ensure that other types of car washes – which are not connected to petrol stations – can remain open.