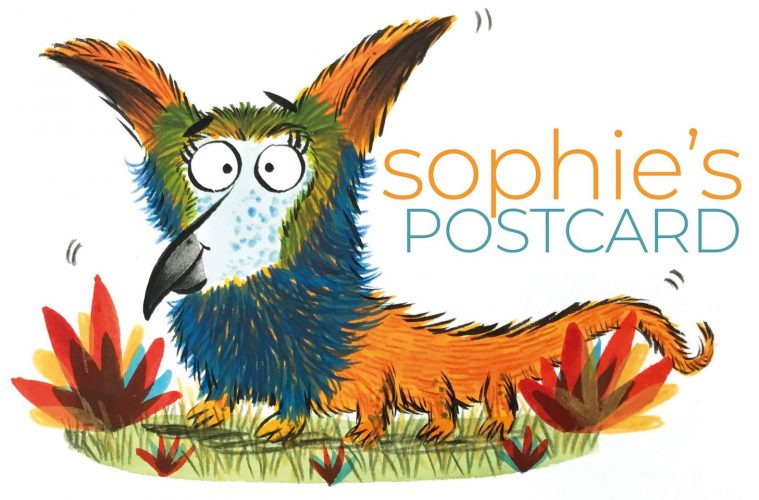 After a year of planning, #sophiespostcard art auction was due to have its final day on eBay on Saturday 9th July and top the thousands already raised by St Richard’s Catholic College.

The auction was halted halfway through by eBay and all listings removed. The Royal Marsden Cancer Charity has lost thousands in lost bids in what would have been the final 6.5 hours of the auction.

The remaining  miniature masterpieces will be relisted on Wednesday 13th July for 3 days and the final day of the Ebay auction will be Saturday 16th July.

#sophiespostcard is in memory of former pupil of St Richard’s Catholic College, Sophie Maria Taylor, who was cared for by The Royal Marsden but lost her life to cancer on 5th April 2017.

The fundraising event began in 2018 and was meant to run for one year. It was so successful that the event ran again in 2020 and has raised over £46,000 for The Royal Marsden Cancer Charity since it was established.

All postcards have a starting bid of just £1 and are auctioned on eBay, making it accessible to buyers around the globe.

You can find the remaining 935 postcards on ebay from Wednesday with part 2 of the auction ending on Saturday 16th July.