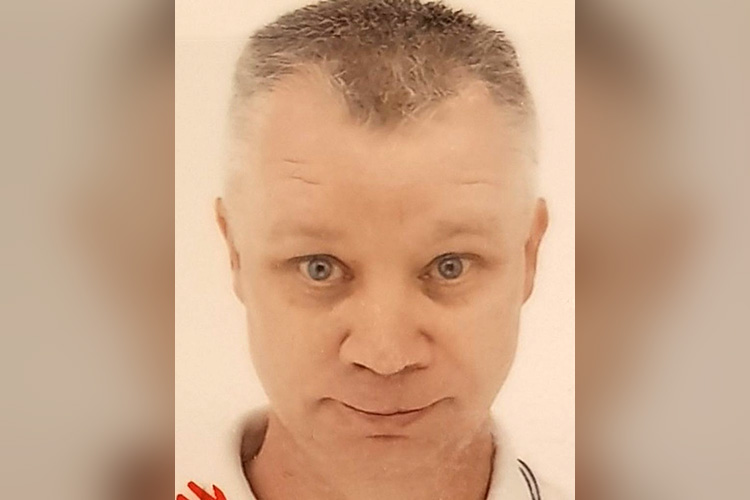 Police are concerned for the welfare of missing man Garry Norwood.

Garry, 56, was reported missing from his home in Eastbourne on Friday (May 7) having last been seen on Wednesday (May 5).

He is described as white, 5’ 8”, of medium build and with grey hair. It is not known what clothing he is wearing.

Anyone who sees him or has any information as to his whereabouts is asked to call 999 quoting serial 1009 of 07/05.

He presents a weekly show on Radio DGH.