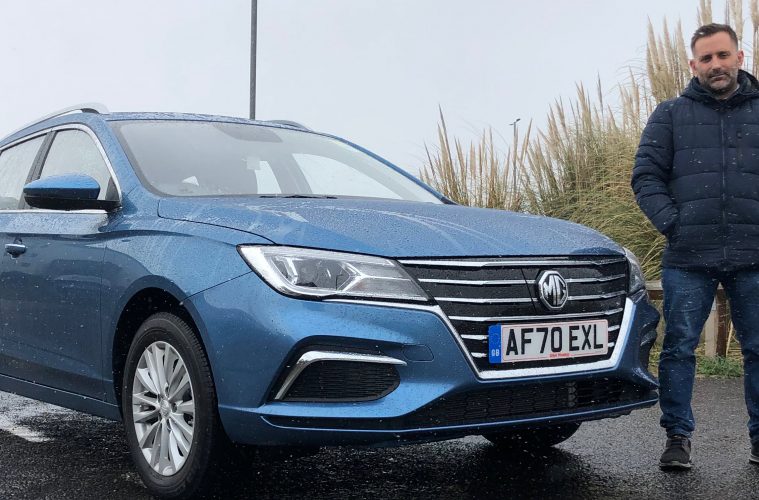 EASTBOURNE Borough Council has hit back at an Eastbourne taxi driver bemused that his efforts to go green were allegedly blocked by red tape which stopped his livelihood.

Mr O’Hara was told that his new vehicle could not be licensed because it might set a trend.

Not so says Eastbourne Borough Council.

It has now said: “Mr O’Hara has simply been asked to submit an application in order for him to use his new car as a taxi. This procedure is perfectly normal and we look forward to receiving it.

The council is very supportive of greener and cleaner technology. In 2019 we declared a climate emergency and in 2020 we launched a strategy to become carbon net zero by 2030.

Dean’s case was taken up by his local councillors in Sovereign Ward who are appalled at the way he’s been treated in his efforts to put a sustainable taxi on the road in Eastbourne.

Not so insists the borough council.