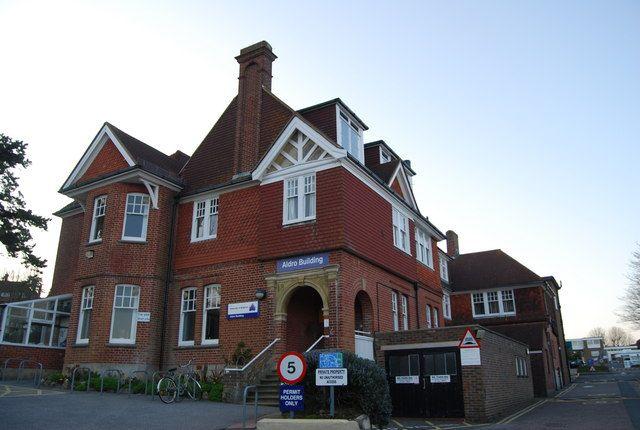 Councillors criticise Brighton University’s plan to pull out of Eastbourne

Councillors criticise Brighton University’s plan to pull out of Eastbourne

Brighton University’s plan to pull out of Eastbourne would probably have a “negative impact” on the area’s post-pandemic recovery, East Sussex County Council said.

The university announced plans recently to close its three sites in Eastbourne within three years and consolidate courses at new facilities in Falmer.

The three Eastbourne sites — Hillbrow, which includes the sports centre, Darley Road and Leaf Hospital — currently cater for about 1,500 students.

The proposals have prompted criticism from a number of local bodies, including the county council which argued that the proposals had the potential to adversely affect the post-pandemic economic recovery.

East Sussex County Council said: “We are disappointed at the University of Brighton’s proposals to withdraw their campus from Eastbourne from the start of the academic year 2024–25.

“The proposed withdrawal would leave East Sussex without higher education provision which is likely to have a negative impact on learning in East Sussex and has the potential to impact on the local economy in terms of jobs, spend and post-pandemic recovery.

“We have responded to the consultation expressing concerns about the proposed closure of the campus and the Leaf Hospital in Eastbourne, and its implications on the county’s efforts to recover economically from the impact of the pandemic.

“We will continue to engage with the university and maintain a positive working relationship in order to encourage the aspirations of local students.”

The council has raised particular concerns about the effect of the proposals on the county’s health and social care sector, where recruitment is difficult.

Should the proposals go ahead, the council has called on the university to ensure it minimises the damage to this sector.

The council’s response to the proposals was signed off by the lead member for the economy Rupert Simmons at a meeting this month.

Among those present was Eastbourne Borough Council leader David Tutt, who is also a Liberal Democrat county councillor.

After the meeting, Councillor Tutt said: “The borough council is not the only organisation to oppose these plans.

“All the Liberal Democrat county councillors representing the town, spoke at a meeting of the lead member for economy at East Sussex and I am grateful to Councillor Rupert Simmons for adding the weight of the county council to this cause.

“Team East Sussex (TES), who are a group of local councils, businesses and community bodies, have also called for the Eastbourne campus to be retained.

“The decision is now in the hands of those who run the university but I hope that they will see the wisdom and benefits of retaining a wider geographical base for their activities.”

The university is due to make a final decision on the proposals early next year but said that the move was necessary to meet its commitments on accessibility and net-zero carbon emissions.