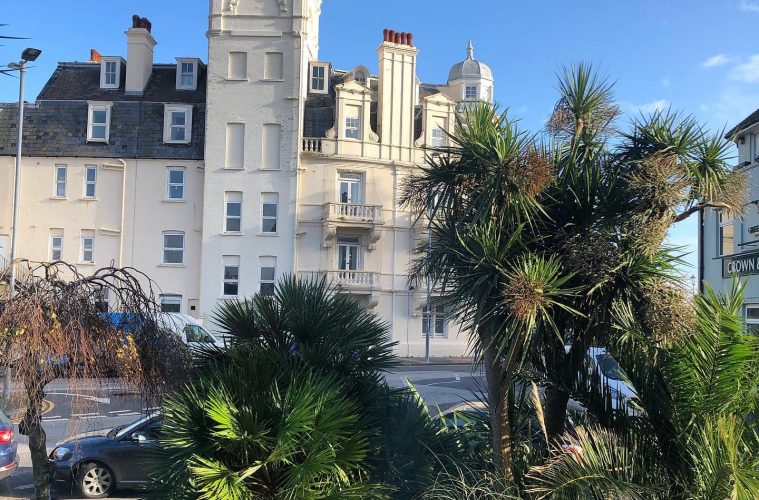 Devonshire ward councillors are supporting a project to develop a new community garden.

They have awarded £700 from Eastbourne Borough Council’s Devolved Budget scheme to the Seaside Community Garden project run by Devonshire Collective in collaboration with Eastbourne Studio Pottery.

The project aims to turn land outside 137 Seaside Road that has attracted anti-social behaviour into ‘a vibrant, accessible and safe new public space for the community’.

Around £10,000 has been raised towards the project including the donation from councillors.

Under the project, the garden will be designed and decorated with colourful and pollinating plants, and there will be an accessible area with raised planters and a potting shed.

Meanwhile, Hampden Park councillors have awarded Parklands Junior School £500 for new beehives as part of an eco-project learning about animals and the natural world, as well as producing honey to be shared among the children.

Also benefiting from a £500 donation from Hampden Park councillors is Heron Park School which will spend the money on planters to enhance the school’s open spaces and involve pupils in planting and growing.

Elsewhere, Upperton councillors have given £600 to Eastbourne Allotments Garden Society to buy seeds which will provide much-needed fresh produce for Eastbourne Foodbank.

They have also approved £600 to Plastic Free Eastbourne towards the installation of a water refill station in Gildredge Park to encourage people to use refillable bottles rather than single-use plastic ones.

And Sovereign ward councillors have granted £500 to Wayfinder Woman – which helps women transform their lives – to improve the charity’s technology and enable it to reach a wider audience.

They have also agreed £300 from the Devolved Budget scheme for Kingsmere Community Association to deliver Easter eggs to youngsters in Kingsmere and Kings Park.