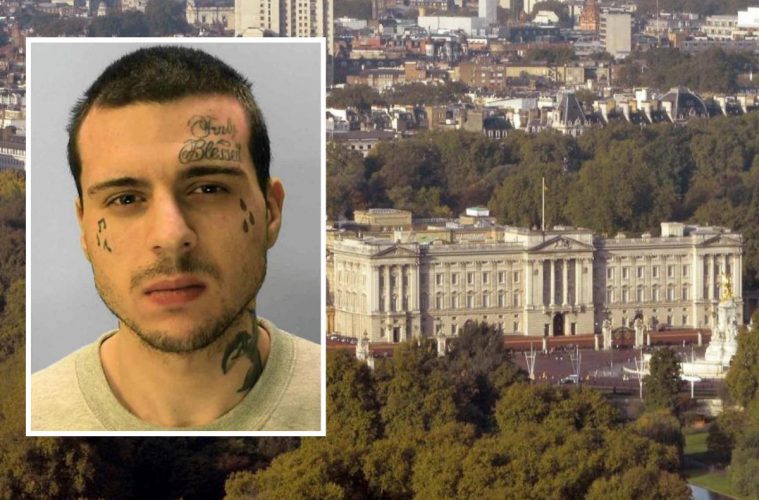 A PLEA hearing for a man accused of trespassing in the grounds of Buckingham Palace days before the Platinum Jubilee celebrations has been delayed.

Prosecutors have been granted more time to gain consent from the Attorney General to pursue a case against Connor Attridge, despite already having had weeks to do so, Westminster Magistrates’ Court heard.