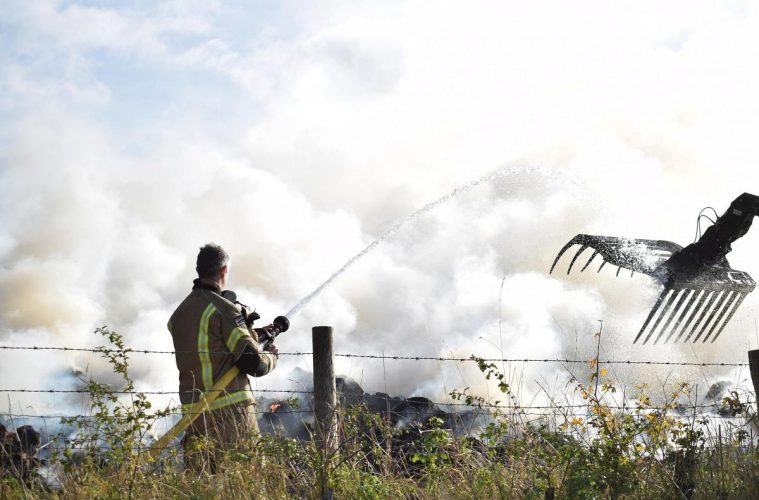 A FOURTH fire has broken out as firefighters continue to tackle blaze that began in the early hours of this morning.

East Sussex Fire and Rescue have been called to another hay bale fire in Litlington Road, near Exceat.