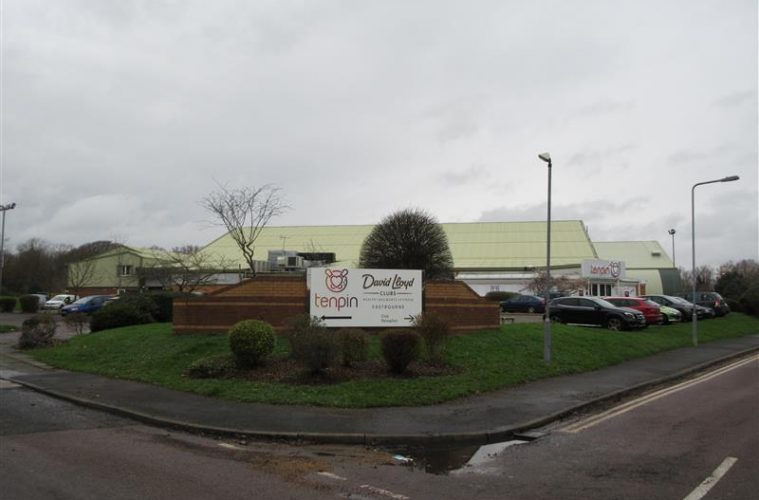 Police are appealing for witnesses after an Eastbourne leisure centre was targeted by burglars three times in a period of three weeks.

David Lloyd Leisure in Broadwater Way, Eastbourne has reported property worth more than £3500 has been stolen, as well as damage, since 31 December 2020.

The most recent burglary happened on Saturday 16 January at around 10.10pm, when the centre’s alarm is believed to have sounded. The stolen property includes a Dolphin swimming pool cleaner, worth £3000, and a spin-dryer.

Officers investigating the burglaries would like to hear from anyone who saw or heard any suspicious activity in the vicinity of the leisure centre between 9pm and 11pm on Saturday night to get in touch, including those with relevant CCTV, doorbell or dash cam footage.

The two previous burglaries are believed to have taken place between Thursday 31 December 2020 and Friday 8 January 2021, so anyone who has witnessed any unusual activity around the leisure centre in that time period is also asked to get in touch.

People can contact police online or by calling 101 quoting 0804 of 18/1. Alternatively, they can contact the independent charity Crimestoppers anonymously on 0800 555 111.