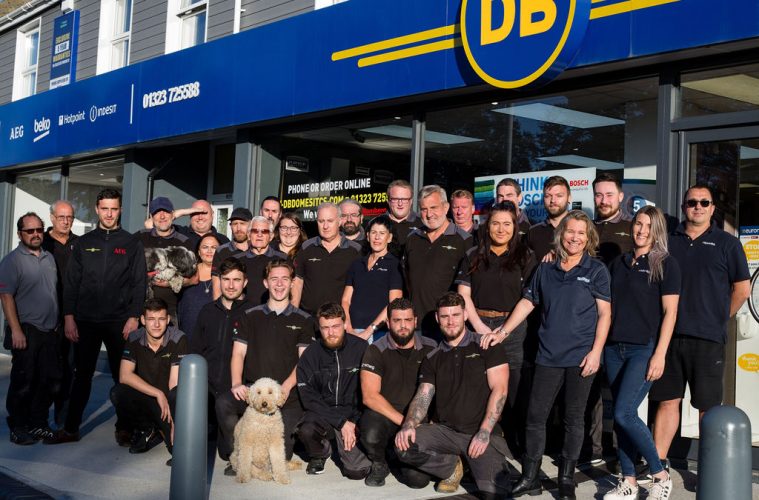 The family-run business has been in the community for 4 decades, employs over 40 local people and has supported hundreds, if not thousands, of local families and individuals over the years; it’s stuck around for a reason.

Derek Baxter said “We would like to say thank you to all of our customers over the years for supporting our family business. We are fortunate to have many long serving staff and a great fitting and service team too. So thank you one and all for your loyal support. It means the world.”

Tom Baxter, Grandchild and Sales Manager said:“It’s great to be part of our family business and to be able to continue to drive it forward with new services such as kitchens and online shopping to support the ever changing local community.”