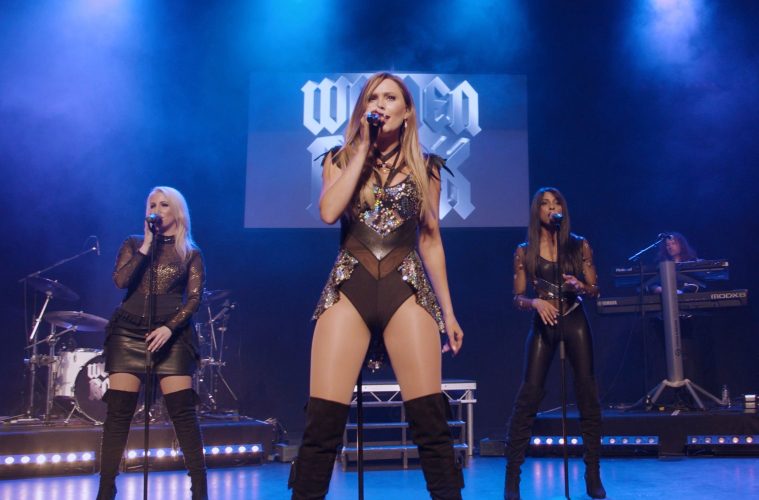 Sounds of the Bee Gees along with the great women of rock will be gracing the stage in Eastbourne as the Bandstand on Tour continues.

Tribute shows usually performed at the seafront landmark have been moved to within the Welcome Building – in the town’s Devonshire Quarter – until the end of March.

The shows are held in the Shackleton Hall in the Welcome Building, next to the Congress Theatre.

On Friday 11 February the Women in Rock Show will kick off the weekend’s entertainment taking the audience on a journey through the history of the greatest female anthems.

You’ll love the hits by artists such as Pat Benatar, Stevie Nicks, Joan Jett, Vixen, Cher, Bonnie Tyler, Grace Slick, Alanis Morissette, Patti Smith and more, performed by some of the most powerful female singers on the live music scene together with a professional touring band.

Women In Rock delivers a show stopping performance covering all the great legends through the decades and is hailed as not just a tribute, but a celebration of all women who simply rock.

Stayin’ Alive and The Night Fever Band take to the stage on Saturday 12 February for the Bee Gees Tribute Show.

The band recreates the most accurate portrayal of the brothers Gibb, covering hits from all the decades. Their uncanny resemblance has to be seen to be believed.

It’s a must see for all Bee Gees fans.

What’s On at the Welcome Building

With Women in Rock (UK)

With Stayin’ Alive and The Night Fever Band