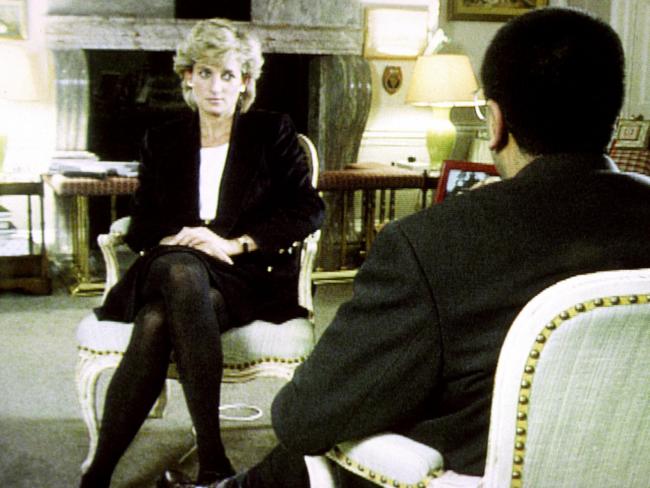 MARTIN Bashir used deceitful methods to secure his explosive interview with Princess Diana that was edited in an Eastbourne hotel, it has been reported.

The seaside town played an unexpected role in the Panorama interview with Diana – with an investigation into the BBC and Martin Bashir to be published later today.