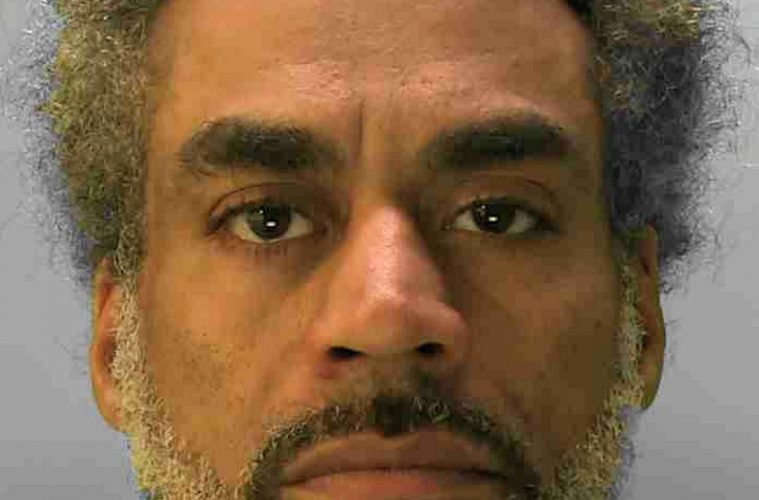 Disqualified driver caught following pursuit on A27 at Polegate

Disqualified driver caught following pursuit on A27 at Polegate

A disqualified driver who hid in a drain after leading police on a pursuit has been jailed.

Officers from the Roads Policing Unit (RPU), Tactical Firearms Unit (TFU) and Dog Unit worked together – assisted by the National Police Air Service helicopter – to bring the incident to a successful conclusion.

It follows a routine patrol by officers, who spotted a blue Audi Q3 – which was showing as untaxed – driving eastbound on the A27 at Lewes about 12.03am on Monday 22 February.

The Audi was pulled over by RPU officers, who spoke to the driver and requested he got out of his vehicle. At this point, he accelerated away from the scene and continued towards Polegate, reaching speeds of up to 90mph.

Meanwhile, further RPU and TFU units set up a Stop Stick – a tyre deflation device – at the junction with the A2270, which effectively punctured all four tyres.

The vehicle was boxed in but the driver ran off and was chased by officers on foot. He managed to get away after scaling a large wall.

Multiple units including the police helicopter were deployed, and the suspect was eventually found by Police Dog Flak hiding in a drain which runs under the road in Black Path, Polegate.

PD Flak is a five-year-old German Shepherd general purpose dog, trained to track and search for missing people, detain suspected criminals, and search for discarded property or evidence. He works alongside his brother PD Finn, who is also part of the Surrey and Sussex Police Dog Unit.

The suspect was identified as Dean Loughran-Oxley, 42, a road worker, of no fixed address.

He was arrested and charged with dangerous driving, driving while disqualified, failing to stop when required by police and possession of cannabis.

He was remanded in custody to appear before Brighton Magistrates’ Court on Wednesday 23 February, where he was further remanded ahead of sentencing on Friday 9 April.

He appeared before Lewes Crown Court, where he was sentenced to a total of 60 weeks’ imprisonment. He was also further disqualified from driving for three-and-a-half years.

In sentencing, Her Honour Judge Arnold commented that that this was an “appalling piece of driving”. Loughran-Oxley’s previous convictions – which including 27 driving-related offences – were also taken into consideration.

Assistant Chief Constable Lisa Bell, of Operations Command, said: “This case should serve as a reminder that we will not tolerate dangerous or antisocial driving, and we will continue to take action against anyone who misuses our roads.

“Our frontline officers are trained to an extremely high standard across multiple disciplines to ensure they are able to respond to a wide range of incidents. Being multi-skilled enables our officers to work together effectively to achieve our force priorities – to protect communities, to catch criminals and to deliver an outstanding service.

“This is just one example of officers from different divisions putting their own expertise to good use, while also counting on their colleagues to help achieve the desired outcome.

“Some people may see this as just part of their job, but our frontline officers put themselves in harm’s way to prevent, detect and respond to crime in order to keep the public safe.”