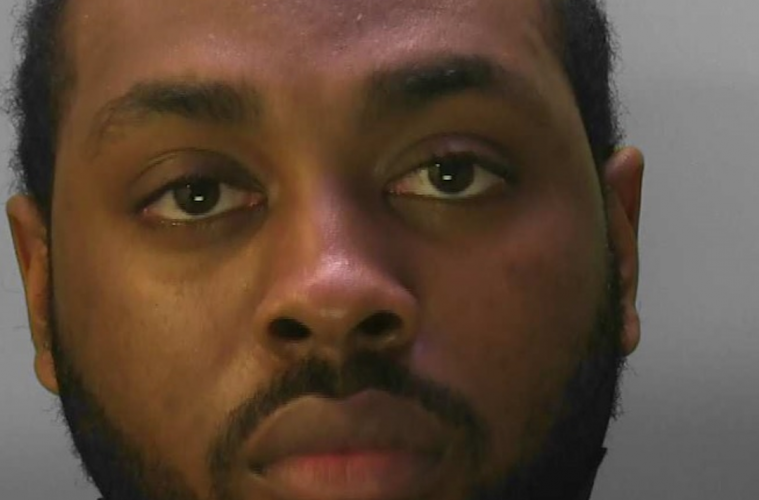 A drug dealer has been jailed for more than three years after being caught by police on patrol in Eastbourne.

Officers were in the town centre on Thursday, November 18 when they saw a group of people behaving suspiciously in Willowfield Road around 10.45am.

Believing a drug deal had just taken place, officers made an attempt to stop and search them – however, two men ran away. Police gave chase and both men were stopped and detained moments later.

One man was found in possession of three mobile phones, £100 in cash and 42 wraps of Class A drugs hiding in a cigarette packet. The wraps were tested and found to be crack cocaine and heroin.

The man was identified as Andre Bovell-Phillips, 25, unemployed, of no fixed address. He was arrested and later charged with two counts of possession with intent to supply Class A drugs.

While Bovell-Phillips was remanded into custody, police continued to gather evidence. This included downloading messages from his phones, which showed conversations relating to the distribution of drugs.

When presented with all the evidence at court on December 17, Bovell-Phillips pleaded guilty to both offences. He was sentenced to a total of 39 months’ imprisonment.

Chief Inspector Di Lewis, district commander for Eastbourne, said: “Thanks to the observant officers on patrol, we were able to seize a quantity of dangerous Class A drugs and stop a drug dealer from bringing harm into our community.

“We will continue to take action against drug-related activity, to protect the public and make the town a safe place to live, work and visit.

“If you have any concerns or information about crime in your area, please get in touch so we can respond effectively. We are here to help you throughout the festive period and all year round – 24 hours a day, seven days a week, 365 days a year.

“Please report information to us online or by calling 101. Always dial 999 in an emergency. Alternatively, you can contact the independent charity Crimestoppers anonymously on 0800 555 111.”