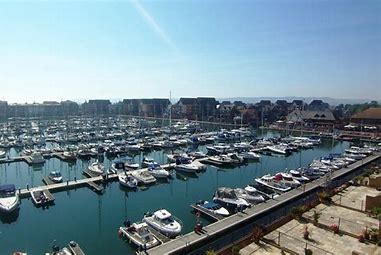 A DRUNK man has been scaring women in Sovereign Harbour.

Police are now investigating who he is.

Shirley Brook posted yesterday: “My daughter has just been scared by a man in San Diego Way.

As she parked he watched her then walked up to her passenger door and looked in.

He crossed back to the other side of the road.

As she got out her car he shouted at her “You think you’re better than me don’t you!”

Then he followed her over to our blocks front door, then stood watching her go up the stairs.

She came in, in tears very scared! I rushed down but the man had gone.

This man was wearing yellow fisherman’s boots and had a drink in his hands.

If anyone knows him, please have a word with him! Also be aware if you are a woman on your own out there!”

He was seen asleep sitting on the ground in Midway Quay car park at 5pm.

He was hanging around outside Asda at about 4pm.