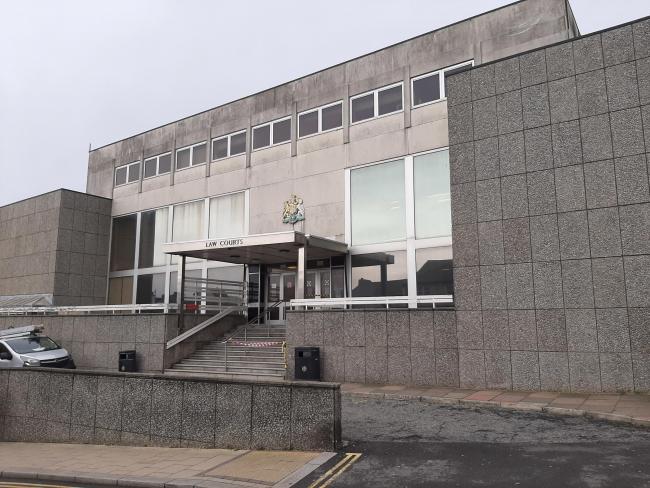 AN ABUSIVE thug from Eastbourne harassed a woman immediately after being released from prison.

Matthew Douglas had been jailed over offences and released on licence.

But Douglas, 43, caused harassment, alarm and distress to a woman in Bexhill.

He also had cannabis on him.

He admitted the latest offence.

Douglas, of Glynde Avenue, was jailed for another 18 weeks.