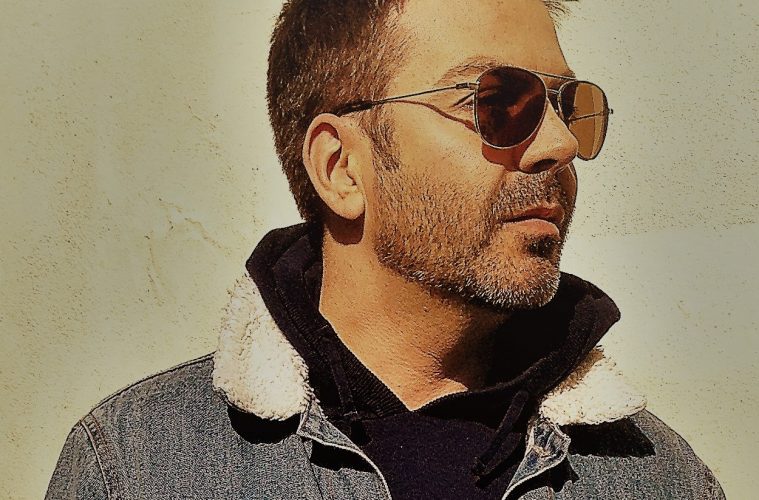 Jon Neal is a local author who lives in Eastbourne. On the 14th January, his debut short
novel ‘A Twin Room’ reached number 29 on one of Amazon’s bestselling books lists.
‘A Twin Room’ draws upon Jon’s experience of living in a seaside town to create a fictional
resort named ‘Somerton-on-Sea’. It features a cast of characters facing life changes against
the backdrop of a town that has seen mixed fortunes. The main character, Munro, takes a
journey that touches upon his childhood, his entire working life, and his hopes for the
future.
In discussing the book, Jon said, ‘I hope that readers enjoy getting to know some of the
residents of Somerton-on-Sea as much as I’ve enjoyed building them in my imagination. The
town is entirely fictional, but I’m sure its mix of nostalgia and modern life will be particularly
familiar to Eastbourne residents.’
When asked about the experience of writing a novel, Jon replied, ‘Embarking upon a
creative project – such as writing a book – is both thrilling and nerve-racking. To have
received such encouragement along the way and warm feedback upon sharing the book
with the world has made it a truly rewarding experience.’
And as to whether there may be more stories to feature Somerton-on-Sea? ‘That probably
depends on whether readers want more,’ said Jon. ‘I’m definitely open to the suggestion…’
Jon holds a master’s degree in Professional Writing which he completed at Swinburne
University whilst living in Australia. In 2010 he was runner up in the Sydney Mardi Gras short
story competition and has been shortlisted for various other prizes. His writerly journey can
be followed on twitter at www.twitter.com/jon_neal_author
‘A Twin Room’ can be purchased at Amazon.