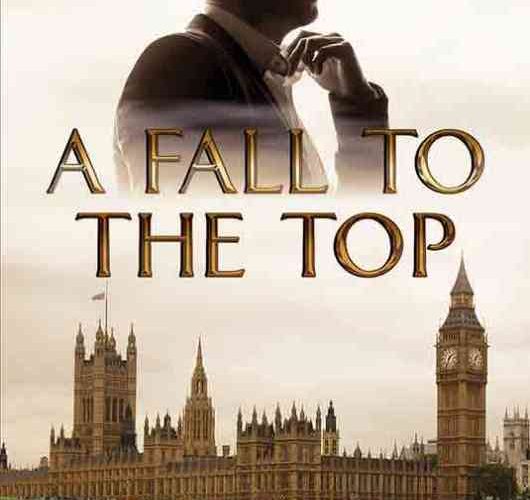 Noel Primrose is a first time author at 84, proving it is never too late to achieve your goals.

An enthusiastic marathon runner, he’s done the London Marathon 9 times, the first at 44, and the Hastings half 26 times.

His career started as an apprentice, overhauling steam trains in Glasgow, then when they the railway went electric, he moved to England. By the 1960s he was a responsible for maintenance and building for the NHS. With various Health Service restructures, Noel ended up in Eastbourne, eventually retiring in 2000.

I asked him how he was inspired to write a political thriller, ‘’It all started with James Bond. Before the Daniel Craig franchise, I thought that the storylines were getting a bit jaded and needed spicing up, so I wrote a book, sent it to the film makers, but got a rap to the knuckles for breeching their copyright!’’

This is his fourth book, and the first to be published. ‘’I wanted to put myself in the position of Prime Minister and how far would you go for the good of the country, and what sacrifices would you make, where would you draw the line?’’

Colin MacKinnon MP is leader of Her Majesty’s Opposition and is nearing the end of a general election campaign that hangs in the balance when he receives an unexpected telephone call.

The unknown caller knows of a dreadful incident from his past. What’s on offer by the caller sets MacKinnon’s career alight – his rise on the stage of politics is meteoric, at home and abroad.

He lets nothing get in his way as he sets out to restore the United Kingdom’s standing in the world. He enlists the aid of two former SAS colleagues to help further his ambitions; Alan Croudace, his conscience, and Jack Somerton, his do-anything lieutenant

If you enjoy a book about ambition, power, betrayal and murder set in a political background, you will enjoy this book.

A Fall to the Top, a political thriller was published by Austin Macauley and released in February and is widely available online.