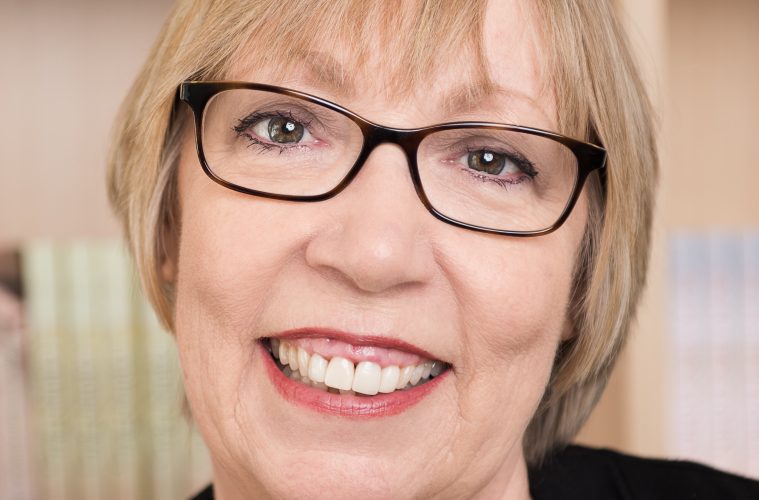 Eastbourne author, Clare Flynn, has been shortlisted in the Indie Champion of the Year category for the Romantic Novelists’ Association’s annual Industry Awards for 2021. The awards, which include four exciting new categories for this year, celebrate the hard work and talent of any person, group or organisation who has championed the broad genre of romantic fiction in a positive way.

Clare is the award-winning author of fourteen historical novels (twelve indie and two published by Canelo) and a collection of short stories. A former International Marketing Director and strategic management consultant, she is now a full-time writer. Having lived and worked in London, Paris, Brussels, Milan and Sydney, home is now on the Sussex coast where she can gaze at the sea from her windows. An avid traveller, her books are often set in exotic locations. Clare is a Fellow of the Royal Society of Arts, a member of The Society of Authors, ALLi, and the Romantic Novelists’ Association. When not writing, she loves to read, quilt, and dream about travelling again.

She commented, “I was absolutely amazed at being shortlisted for the RNA’s prestigious awards. My first thought was it wasn’t right – as I was the person who had pushed the RNA to get an indie-based award included for the first time – but I suppose that is part of what sticking up for indies is all about! No matter who wins, getting an industry award for indies instituted is in itself reward enough for me! I can’t wait for the big night!”

Laura James, the RNA Industry Awards organiser, commented, “Despite the lockdowns, the isolations and difficult times we’ve endured over the last eighteen months, romantic fiction has continued to entertain, bring comfort, and provide an escape for our readers, and a substantial part of that is due to the dedication and calibre of the nominees in the Industry Awards categories.”

The awards have been held for the past seven years and are highly respected in the UK publishing industry. The shortlistees are nominated by the full and associate membership of the Romantic Novelists’ Association.

The new award categories recognise the best Narrator, Named Cover Designer, Indie Editor, and Indie Champion of the Year. Along with the best Bookseller, Media Star, Agent, Publisher or Editor, Library or Librarian, and the Inclusion Award for championing inclusivity in romantic authorship and publishing, they spotlight the many professionals who promote and support romantic fiction.

The winners of the ten awards will be announced during the Romantic Novelists’ Association’s Winter Party and Industry Awards ceremony, which is being held at the Leonardo Royal Hotel London City, 8-14 Cooper’s Row, London EC3N 2BQ, on Thursday 28th October 2021 at 6.30pm.

Clare: “I began self-publishing in June 2014 when my then-agent didn’t get me a publishing deal. Since then, I’ve published 14 books – 12 of them indie and 2 with Canelo (they approached me). I won the 2020 BookBrunch Selfies Adult Fiction prize for The Pearl of Penang. I’ve now sold over 150k books and recently began marketing my books in translation in Germany – three books so far and four more in the pipeline. I owe a huge debt of gratitude to other authors – most of whom I got to know initially through the Alliance of Independent Authors (ALLi) and, as I got so much help from others I try to give back by helping others starting out as indies. In the five or so years since I’ve been in the RNA, I’ve been delighted to see how much it has opened up to indies and as time goes on an increasing number of authors are both traditionally and independently published. The important thing is to write books that readers want to read – they don’t care what route you took to get your work out there!”