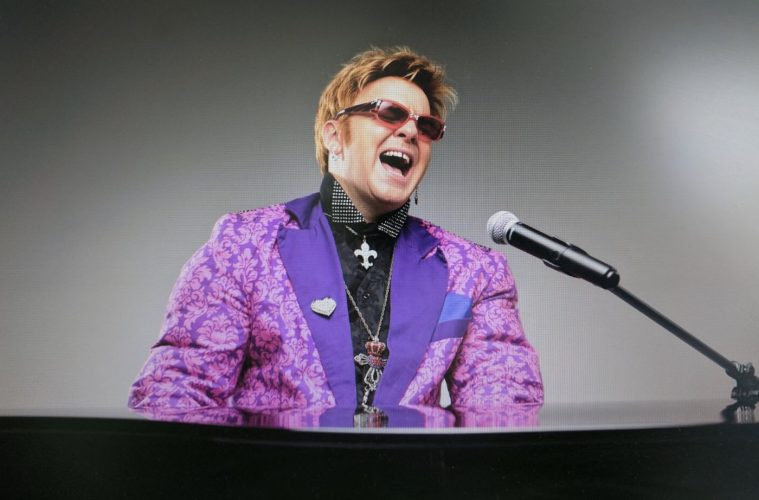 The unmistakable sounds of both Elton John and The Beach Boys will be recreated at two tribute shows in Eastbourne’s Welcome Building.

The shows are part of the Bandstand on Tour programme of events which has seen performances usually held at the seafront landmark taking place instead in the Shackleton Hall within the Welcome Building, next to the Congress Theatre.

The Beached Boys take to the stage on Friday 18 February for the Beach Boys Tribute Show.

With their neatly trimmed harmonies, The Beached Boys magically capture the original sixties surfing sound of the Beach Boys, providing entertainment that will prove unique.

They have been joined in the past on stage by original members of the Beach Boys and are regarded as the ultimate tribute to the 1960s American pop group with ‘good vibrations’ guaranteed.

Jimmy recreates the great sound of Elton John with enthusiasm and flamboyance of any Elton John concert.

You won’t find a more qualified, dignified or accurate tribute to Sir Elton John anywhere in the world.

Jimmy has appeared in ITV’s Stars in their Eyes as well as many other TV performances. Now in his 27th year of performing on stage, Jimmy continues to delight audiences who love to watch a truly entertaining impersonator.

What’s On at the Welcome Building

With The Beached Boys

With Jimmy Love & His Band