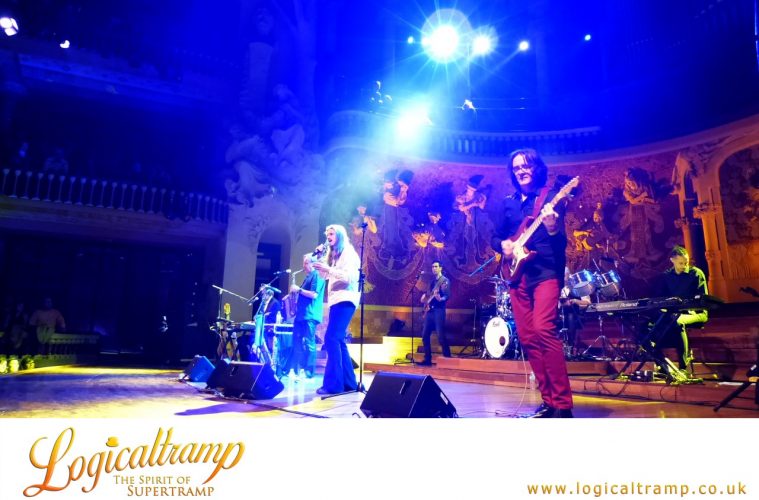 Eastbourne Bandstand Returns with a Jam-Packed Schedule of Live Music

Eastbourne Bandstand Returns with a Jam-Packed Schedule of Live Music

Kickstarting the 2021 season with a bang, the traditional 1812 Firework and Proms concert returns to the Bandstand on Wednesday 21 July. A complete celebration of live music, a culmination of concert music will end triumphantly with traditional proms favourites and Tchaikovsky’s 1812 overture as the perfectly timed displays illuminate the sky.

Let three time ‘National Tribute Award’ winner, Paul Reason, entertain you on Thursday 22 July with his energetic tribute to Robbie Williams. Delivering a performance full of fun, charisma and a stage presence to rival the man himself, the ‘UK’s Number 1 Robbie Williams tribute act’ will have audiences on their feet with songs including “Rock DJ”, “Candy” and “Millennium”.

Go “Back to Black” with Tania Alboni and The Monkey Men for a spellbinding tribute to Amy Winehouse on Friday 23 July. Marking the 10th anniversary of the multi-award winning vocalist’s untimely death, audiences can look forward to the near-perfect emulation of Winehouse’s unique vocal style alongside impeccable attention to detail, from the singer’s distinctive beehive and winged liner to her on-stage mannerisms, to provide the full Amy Winehouse experience.

Saturday 24 July will see the Bandstand’s first ever Supertramp tribute take to the stage! With 17 years experience performing concerts all over the globe, Logicaltramp: the “Spirit of Supertramp”, are considered one of the world’s top tributes to Supertramp, with endorsements from members of the band themselves. The jam-packed set will delight fans featuring an epic mix of greatest hits, stand-out album tracks and even a few rarities for die-hard fans to listen out for.

Jay Oxenham and The Manhattan Swing will bring the Bandstand’s opening week to a close with their sensational tribute to Frank Sinatra on Sunday 25 July. Capturing the essence of the New Jersey-born singer, from his effortlessly cool ‘Rat Pack’ persona to his infamous suits, Jay Oxenham’s smooth vocals perfectly deliver much-loved classics including “Fly Me to the Moon”, “My Way” and “That’s Life”.

Tribute tickets cost £8.95 for adult in advance (child £6.95) and doors open at 7pm for 8pm performances.  Friends of Eastbourne Bandstand cardholders receive 10% off most ticket prices.

With Paul Reason and His Band

With Tania Alboni & The Monkey Men

With Logicaltramp: The “Spirit of Supertramp”

With Jay Oxenham and The Manhattan Swing