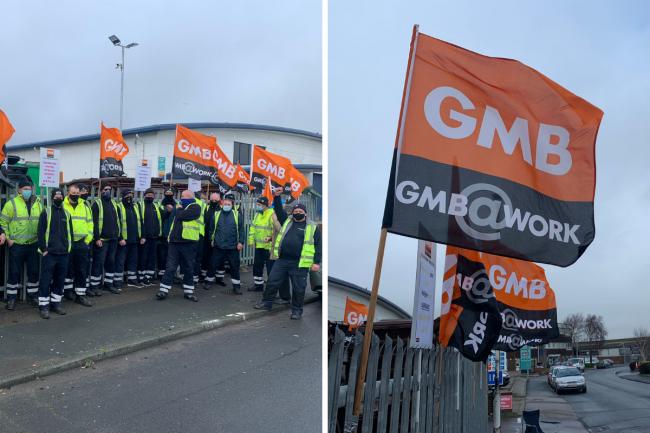 MOST taxpayers may be unaware of this but apparently a new ‘catch up service’ has started to clear all our uncollected rubbish.

One of these is a catch-up service provided in a different way. Some residents have already been in touch with me to say they have already spotted this underway.

EBC have confirmed that the schedule for further catch-up services that will be out across Hampden Park next week will be released as soon as possible.

I will share this with you as soon as I get sight of it.I’m out and about spreading the word about the contingency plans I’ve mentioned door-to-door, too.

Please feel free to come and speak to me if you want to ask anything, or send me an email on councillor.babarinde@eastbourne.gov.uk if easier. I will do my best to give as clear an answer as I can, based on the info I have in the moment about this very fluid scenario. Once again, the number one goal is for negotiations to conclude positively. I’m urging for a resolution to be found that works for the workers and the taxpayer ASAP.”