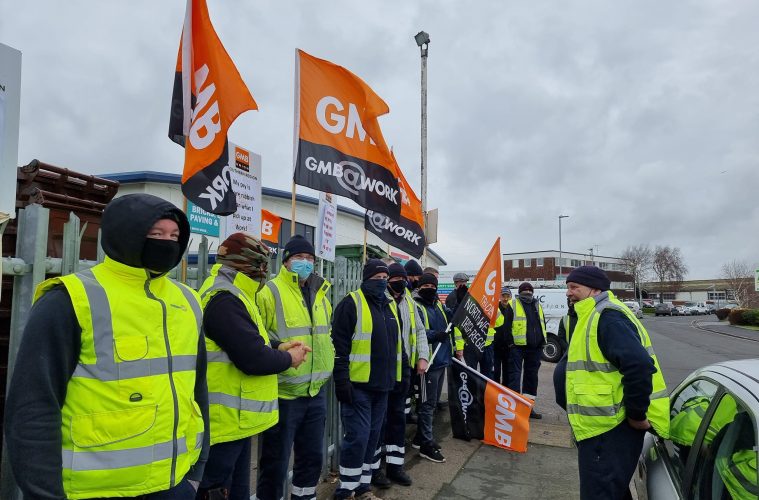 Bin collections will resume from tomorrow

“The GMB Union has again blocked our vehicles from leaving the Courtlands Road depot. Their actions are unlawful and Sussex Police is closely monitoring the situation.

Just 19 out of 88 staff are on strike. In addition to being unlawful, it is wholly wrong that a trade union is prepared to prevent people who want to work from collecting the refuse and recycling from local homes.

Further strike action is planned by the GMB Union for the next two weeks.

We apologise to residents for the inconvenience this is causing but can assure everyone that we are doing everything possible to resolve this dispute.

The third round of face-to-face talks with the GMB Union are planned on Monday and we hope that they will reconsider our 7% pay rise offer for drivers and 3% for all other staff.

We believe this is a very generous offer in the current climate and follows other pay rises staff have received since the council took over the waste, recycling and street cleansing service.

In 2019 all staff received a 4% increase in pay. In 2020 pay was increased again, this time by 2.75%. Additionally there is a national pay negotiation underway and the current offer is 1.75%.

Annual leave was also increased to 25 days for all staff. Previously, many staff only received 20 days holiday.”