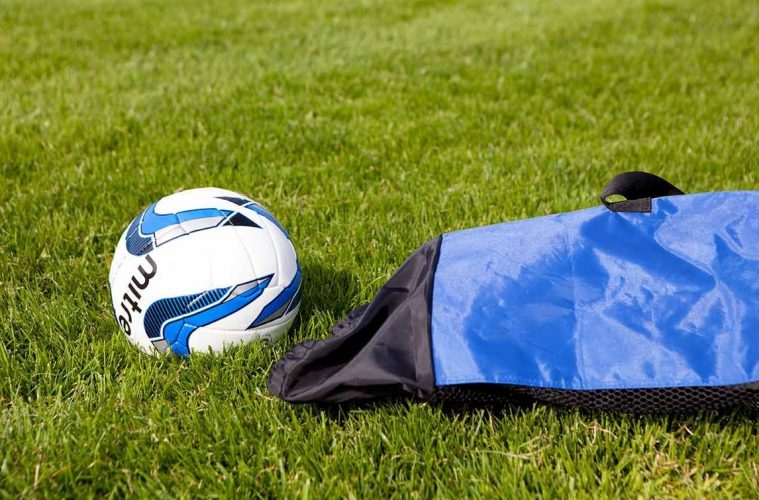 EASTBOURNE Borough FC have asked for help from Caroline Ansell MP in its latest funding crisis.

The club issued a statement yesterday after learning that government grants may now well be loans.

This is the statement:

“The Board of Eastbourne Borough FC wishes to provide an important update for our members and supporters regarding the 2020/21 National League South season.

During divisional meetings today it was confirmed to clubs that the £11m package of financial support for January to March will be in the form of loans not grants.

While discussions continue with the Department for Digital, Culture, Media & Sport (DCMS), the National League has asked clubs for their views on three options under consideration.

1. Clubs to apply for loans from Sport England. Applications assessed on an individual basis against strict criteria with loans repayable at 2% interest over 10 years with no interest or repayments for the first two years.

3, Suspend the season. An immediate break in the season to allow clubs to access the furlough scheme with a decision on how to resume taken at a later date. There will be no loans or grants available to clubs. However, those experiencing financial hardship can submit independent applications to Sport England for support.

As a club we have been clear and consistent in our view that playing behind closed doors was not viable without grants. This was the basis upon which we decided to commence the season in October and remains our position.

We are and always will be a football club with our community at heart and as such we feel we should be playing football. There are a great many clubs that would love to be able to play and we should continue while we can safely do so, whilst also continuing to play our part in our community.

We can confirm we have responded to the National League advising we are prepared to consider continuing the season on the basis outlined in Option Two, but this is subject to the league providing satisfactory answers to a number of questions, including how the grants will be distributed, the impact on future central payments, and how these will be calculated for each club.

We have also taken the decision to implement COVID-19 testing to aid the protection of the health and safety of all of our team, as this remains paramount. We will need to continue to fund this until funding is provided centrally in line with other elite football leagues.

Like you, we are supporters of our club as well as custodians and our desire and hope is that we can continue playing for as long as possible, however this cannot be at any cost.

The failure to honour the assurances given to clubs when agreeing to start the season without fans has placed many clubs in an unacceptable predicament, and we have written to our MP, Caroline Ansell, to seek her support in lobbying the DCMS on our behalf. We again appeal to the DCMS, The FA and the National League to work together to protect our precious football club and the essential role that we play in our local community.

Thank you for your continued support of our club.

One Club, One Community.”