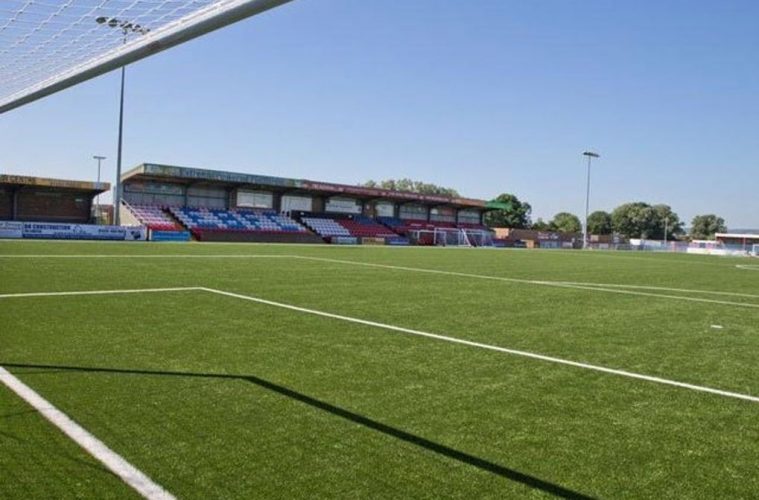 Eastbourne Borough halt all soccer (except first team) due to Covid

Eastbourne Borough FC: ‘We may not survive’

EASTBOURNE Borough Football Club may not survive the Covid 19 crisis.

Eastbourne Borough CEO John Bonar has warned: “The very future of our football club is in the balance.

“It is, simply, a crisis. Without crowds, we cannot survive,”

The season was due to start on October 3 but Boris Johnson has put a stop to any crowds for these games, probably for six months.

John says this is unfair.

He said: “Has Eastbourne Borough more in common with Manchester City, or with Chichester City?

“Even on a good day, our gates barely touch four figures.

“You can do a complete circuit of the ground, during a match, without physical contact with another human being!

“You can even have a natter at two metres distance, or offer the linesman your opinion of his offside decision! We have space to spare.

“We were given specific rules to follow, and we followed them.

“We have spent thousands in the process. We take temperatures and mobile numbers. We have signage everywhere. We disinfect religiously.

“We were given clear pointers towards October 3rd as our re-opening date, and that has now been snatched away.

“Most ludicrously of all, the very same stadium where the tenants, Langney Wanderers, can legally play is barred to the landlords! It’s disgraceful.

“If Government ministers seriously think we are elite or elitist, I openly invite them to take a Priory Lane tour. They will find us friendly, homely, busy, down to earth and passionate about what we are. There won’t be an elite person in sight. In fact, they’ll need to give me notice as I might be up a ladder fixing the dodgy gutter on the Mick Green Stand!

“We have bills to pay and, from this week, players to pay. We have running costs for the stadium, the grounds, the clubhouse.

“Our two major sources of income are the bar takings – drastically down – and our gate receipts – nil.

“It’s stark and simple. Without paying spectators, we cannot survive. We would be faced with resigning from National South (and taking the large fine) and disbanding the first team. Then for season 2021-22, we would re-apply to join another suitable league, possibly the Isthmian League.”