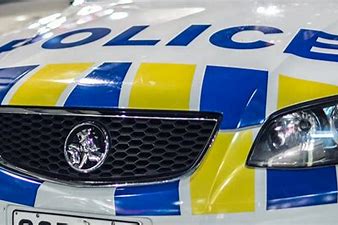 AN Eastbourne carpenter has been jailed for drink driving.

Jason Sammes, 51, of Seaside, was arrested in Warren Road, Brighton, on 30 June, and charged with driving with 180mcg of alcohol per 100ml of breath in his system and driving with no insurance.

At Brighton Magistrates’ Court, he was jailed for 22 weeks and disqualified from driving for 36 months.

He was among 83 motorists arrested during Surrey Police and Sussex Police’s summer crackdown on drink and drug-drivers, which ran from 29 June to 12 July.

Of those, seven have since been convicted in court.

The remaining have either been charged, released under investigation or released without charge.

If you’re prepared to drive under the influence of drink or drugs, prepare to face the consequences.

These could include the following:

People in Sussex can text officers on 65999 with the details of people they suspect of drink or drug-driving, or visit the Operation Crackdown website. www.operationcrackdown.org