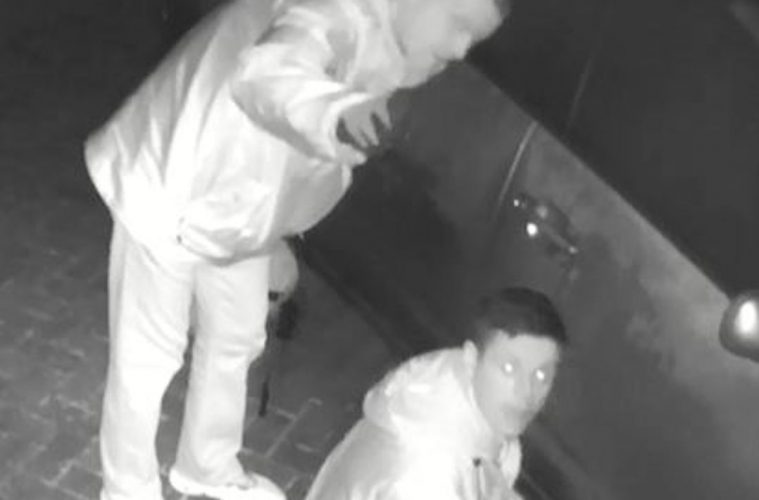 DO you recognise these two men?

Police want to identify them in relation to the theft of a catalytic converter from a car in Eastbourne.

The incident happened in Ryefield Close sometime between 4am and 5am on Monday (26 October).

Investigator Kate Mitchell said: “We want to hear from anyone who recognises the two men or has any information about these thefts. One of the men captured on the CCTV appears to be wearing all in one overalls and the other man seems to be carrying a holdall type bag.

“We are advising vehicle owners to be on their guard and to park their vehicles in well lit areas and to report any suspicious behaviour to us.”