Eastbourne COBRA Meeting: Test and trace locally is at around 40 per cent 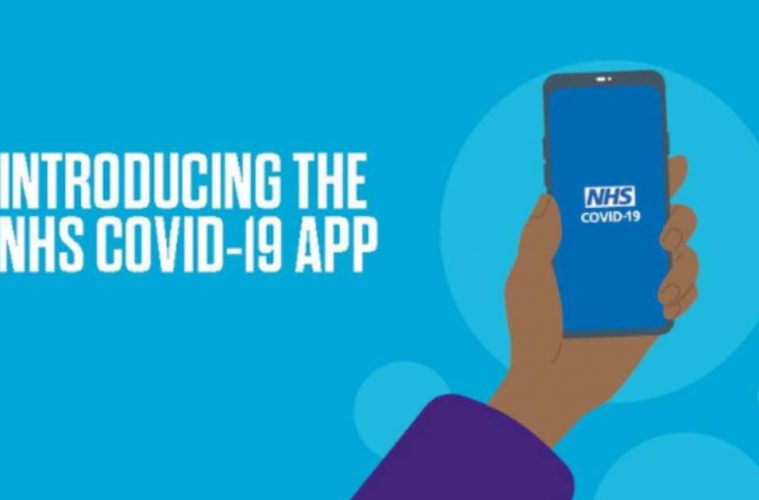 Eastbourne COBRA Meeting: Test and trace locally is at around 40 per cent

TEST and trace locally is at around just 40 per cent.

That was reported at the latest Eastbourne COBRA Meeting.

The system has been criticised but the 40 per cent figure will shock many at just how low it is.

At the end of last month, test and trace was still missing 40% of Covid contacts as highest as numbers skyrocket.

The prime minister pledged back in June that by the end of the month all in-person tests would be turned around within 24 hours.

He said this would be the case for all tests “except for difficulties with postal tests or insuperable problems like that”.

So the 40 per cent is well below the national average.